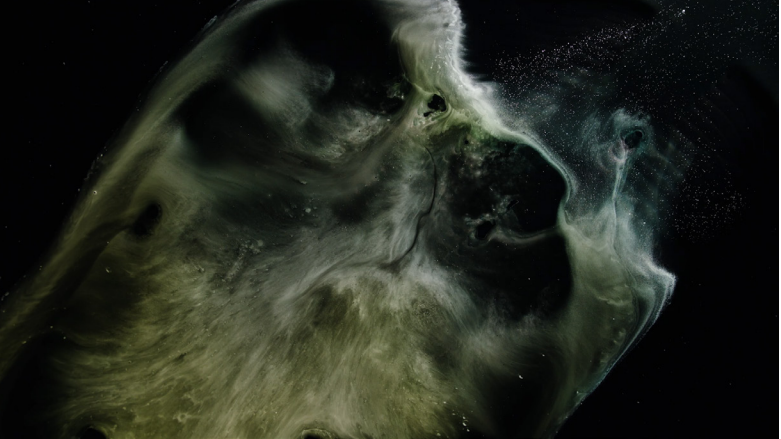 José Drummond is a Portuguese artist and curator living between Shanghai and Macau. He is the director of VAFA, an international video art festival in Macau. He holds an MFA (Master of Fine Arts) in Creative Practice from the University of Plymouth (UK). He is a 2016 finalist for the Sovereign Asian Art Award and represented Portugal at the Valencia Biennale. He has exhibited extensively in Greater China’s Four Regions (Mainland China, Taiwan, Hong Kong and Macau) and abroad in South Korea, Thailand, Portugal, France, Spain, Germany, Hungary and the USA. He works mainly with Installation, Film/Video, Photography, Objects and Performance. His works are research and process based, often questioning the media itself and the philosophical space in between. An organic tension that can be either poetic, existentialist or absurd sets a storyline with questions of displacement, transience and fragmented identities.