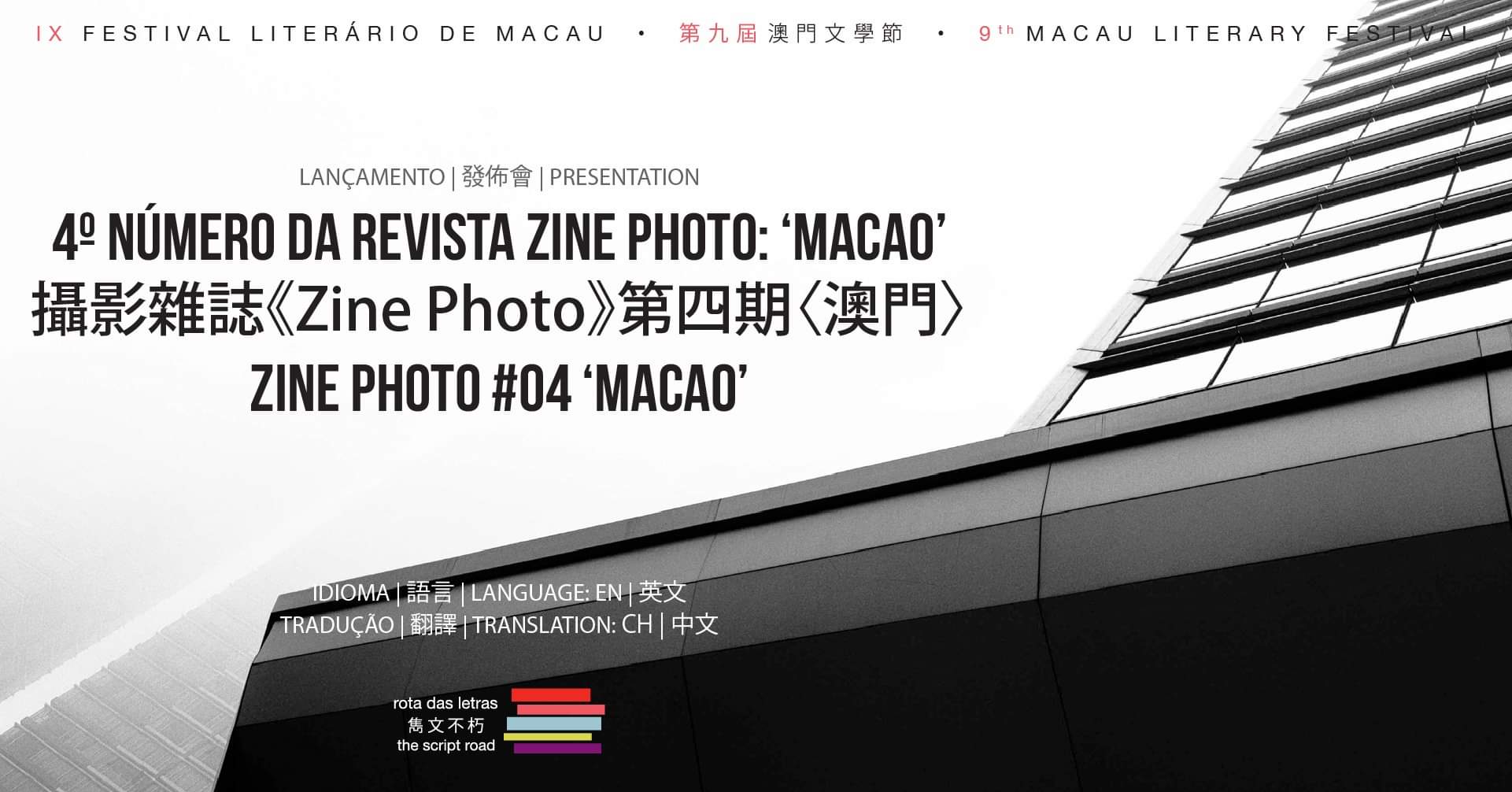 “There are always two people in every picture: the photographer and the viewer.” — Ansel Adams

Macao emerged in the 16th century, built by the various Portuguese navigators and traders who settled there. After four hundred years of Portuguese administration, territorial sovereignty was assumed by the People’s Republic of China in 1999.
Over the centuries, Macao developed into a diverse territory, a place of confluence of many geographies and types of knowledge, alongside envies, intrigues, projects, designs, desires and entrepreneurs of all kinds; in short, an amalgamation of the many people who transformed Macao into the glamorous place it is today. The city has become a land of great contrasts, casting both light and shadow in a way which leaves no one indifferent. An emotional maze that feeds both stories and dreams and visions of hell.
This Zine #04 lightly touches upon some of the mysteries that make up the heart of this centuries-old city.
Speaker: João Miguel Barros
Panel duration: about 60 minutes
Date: October 2 (Friday) 11:00 am
Language: English
Spontaneous Interpretation: Chinese
Venue: Portuguese Bookshop
Ticketing: free admission
Share Post: