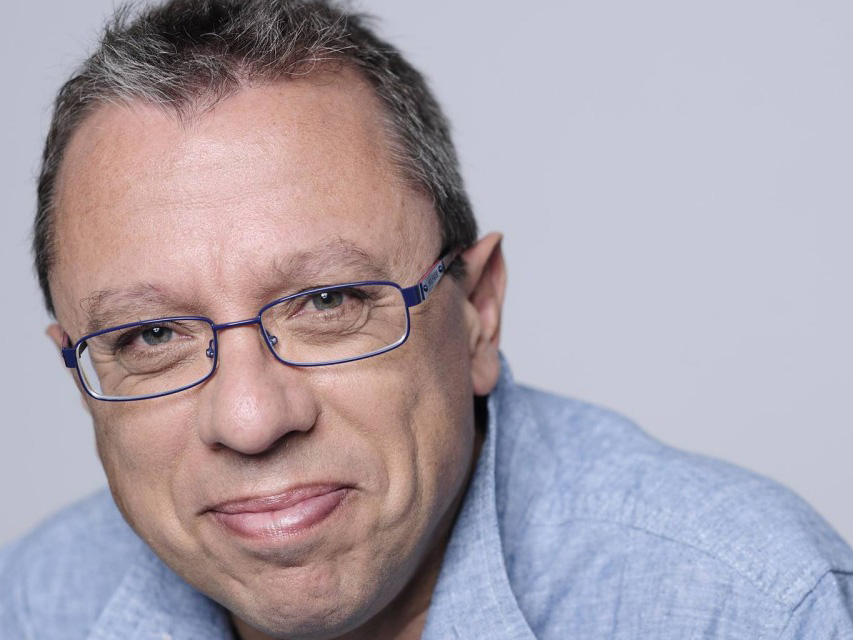 The Script Road – Macau Literary Festival is pleased to announce that Portuguese piano player and composer Mário Laginha is joining fado singer Cristina Branco, together with other musicians, on stage at the Macau Cultural Centre on March 12.

The piano player, who is one of the most creative contemporary Portuguese jazz musicians, will have the opportunity, during the concert in Macau, to play one of his creations.

Laginha acknowledged since a child his above average abilities for playing the piano, but only decided to embrace a career in music after hearing Keith Jarrett on TV in the 70’s.

In Macau, along with Cristina Branco, Laginha will showcase her versions of classics from Chico Buarque, such as “Construção” or “Sabiá” (with music from Tom Jobim), and also poems by Maria do Rosário Pedreira and Fernando Pessoa.

During the concert all songs will be translated into English and Chinese.