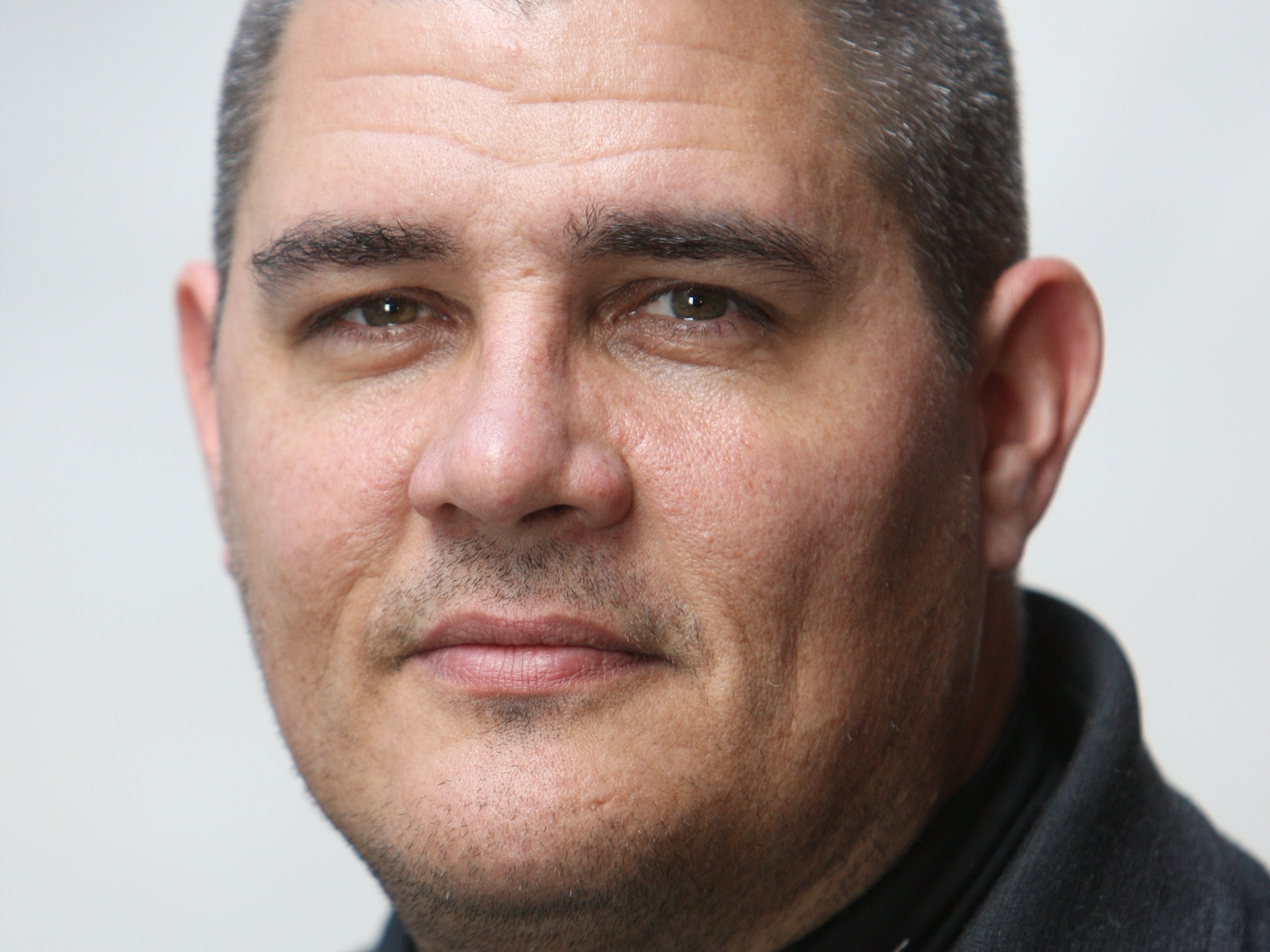 The Script Road is pleased to announce that Letters From War, receiving its world premiere today at the 66th Berlin Film Festival, will be screened on opening day of the Macau Literary Festival (March 5, 7.30pm, UA Galaxy Cinemas), marking the Asian Premiere of this latest production from director Ivo M. Ferreira.

Letters From War (Cartas da Guerra) is based on a book published in 2005 by renowned Portuguese author António Lobo Antunes. The epistolary book brings together letters the young doctor and aspiring author wrote to his wife in 1971 upon being drafted into the Portuguese Army and posted to Angola during the Colonial War. The film is presently in competition for the Golden Bear at the Berlinale. The venue for the film screening at the Macau Literary Festival is sponsored by Galaxy Entertainment Group.

Also featuring in this year’s edition of the Festival is author Adam Johnson, winner of the 2015 U.S. National Book Award for Fiction for his collection of short stories Fortune Smiles and the 2013 Pulitzer Prize for Fiction for his novel The Orphan Master’s Son (2012), an epic tour de force in which the writer provides a riveting portrait of North Korea. The New York Times described the book as “a daring and remarkable novel, a novel that not only opens a frightening window on the mysterious kingdom of North Korea, but one that also excavated the very meaning of love and sacrifice”.
The Orphan Master’s Son is a New York Times Bestseller and was chosen as one of the Best Books of the Year (2013) by the Financial Times, The New Yorker and the Washington Post, among others.

The Macau Literary Festival is sorry to inform the public that Dominican American author Junot Díaz has said he will not be able to take part in this year’s festival, due to personal reasons. The Pulitzer Prize winner did however affirm his interest in taking part in the Festival in the future.