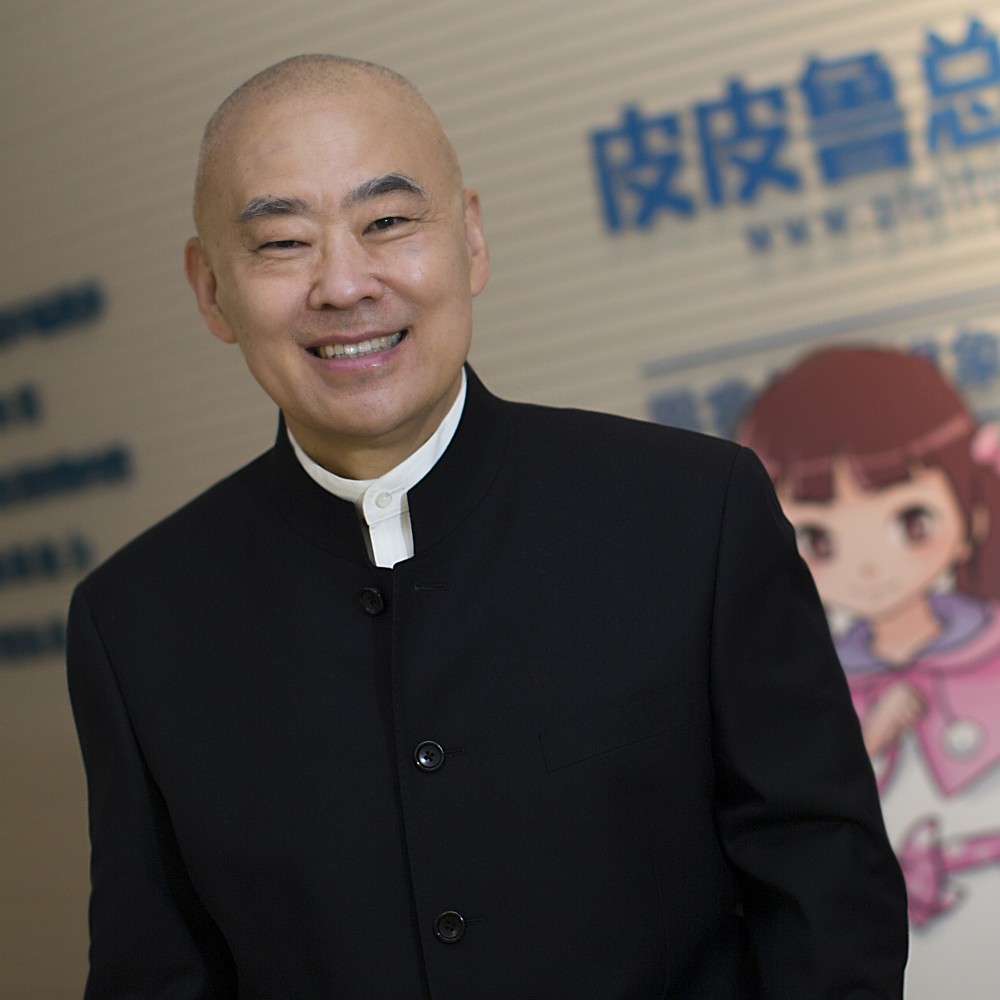 Zheng Yuanjie was born in 1955 and he started to write fairy tales in 1978. He has been the world record holder of writing monthly children’s literature magazine King of Fairy Tales all by himself for 31 years. He has created a number of characters, including PiPilu, LuXixi, Luoke, Shuke and Beita, who have influenced three generations of children in China. During the earthquake of Wencun and Yushu, he donated 1.5 millions RMB to the children in those areas. He was awarded the title of “China Charity Model” by the Ministry of Civil Affairs. Zheng was twice on top of the “Writers Rich List” in 2009 and 2012. In 2008, he was awarded the “International Copyright Creative Gold Award” by the United Nations as the first Chinese writer. In the UN World Top Ten Books of 2011, his book PiPilu Story and Harry Potter tied for the 4th place worldwide, which has been sold for over 100 million volumes.

All session by Zheng Yuanjie