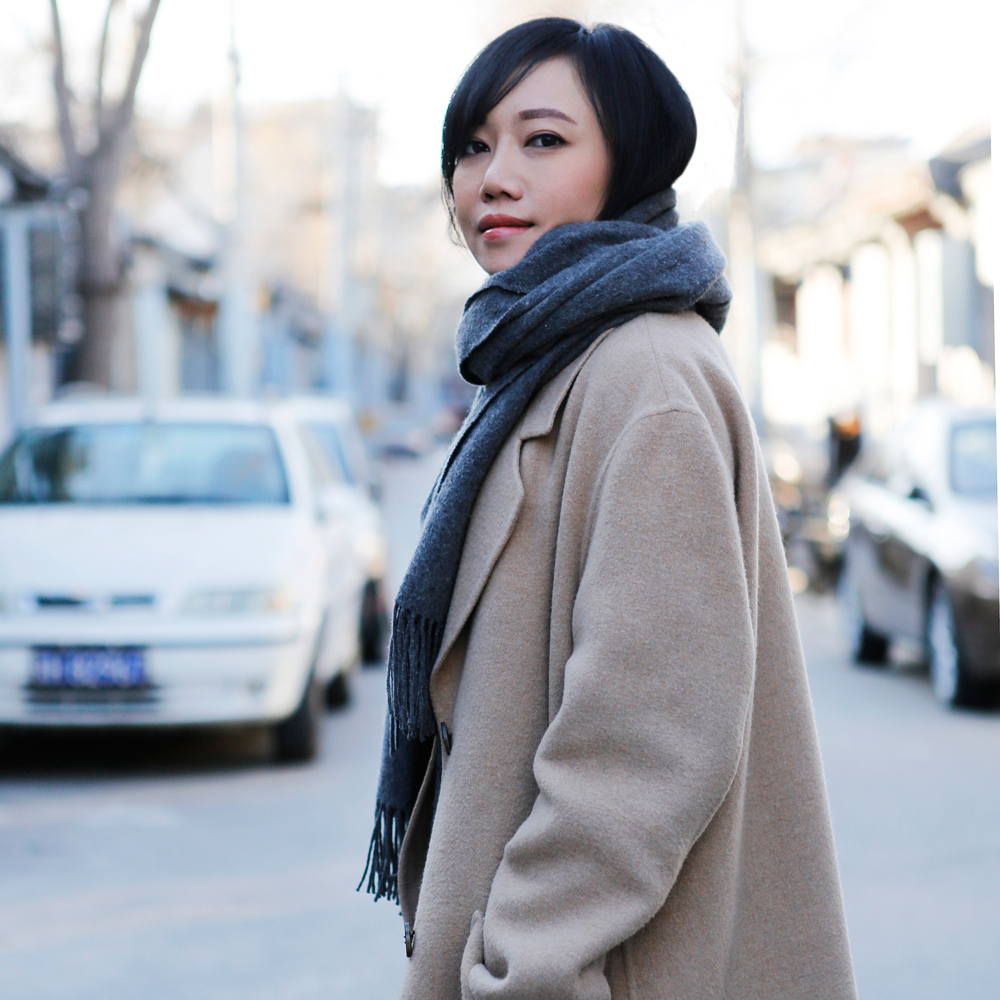 A child prodigy, Zhang Yueran was born in 1982 and began writing at the age of 14. At 19 she left her home city of Jinan in eastern Shandong Province to study computer science at the National University of Singapore. In 2012, she was named “One of the top 20 writers under 40” by Unitas magazine. She has been Chief Editor of Newriting since 2008 and holds a PhD in Ancient Chinese Literature from Renmin University of China, where since 2012 she has worked as a teacher of Literary Studies. Zhang has published novels including Cocoons, Birds of Swear, Narcissus and Cherry Story, as well as collections of short stories, among them Sunflowers Got Lost in 1890 and Ten Love Stories. Her novel Cocoons was listed among the “Top 10 Best Books of 2016” by Asia Weekly.