SAN VA HOTEL – BEHIND THE SCENES 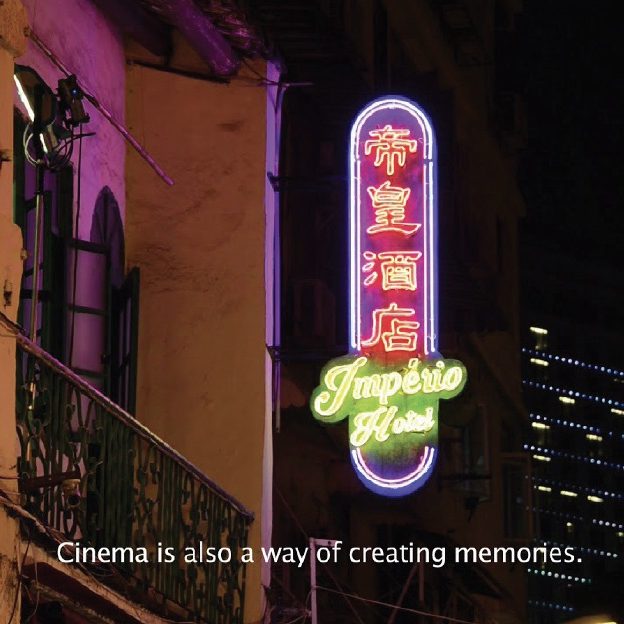 SAN VA HOTEL – BEHIND THE SCENES

San Va Hotel – Behind the Scenes is a film about the art of movie making, taking the shooting of the feature film ‘Empire Hotel’ as its starting point. Set in Macau’s historical gambling and entertainment street Rua da Felicidade, the story wanders at a crossroad between fiction and “reality”. 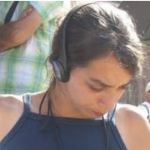 Vanessa Pimentel was born in 1978 in Lisbon. In 2000 Vanessa started working in cinema as an editor, and since then she has never stopped working in film. 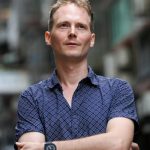 Yves Étienne Sonolet is a Paris-born French visual artist who settled in Macau eight years ago. Yves is interested in mixing various digital media, using urban landscapes as a theme, and technical support.