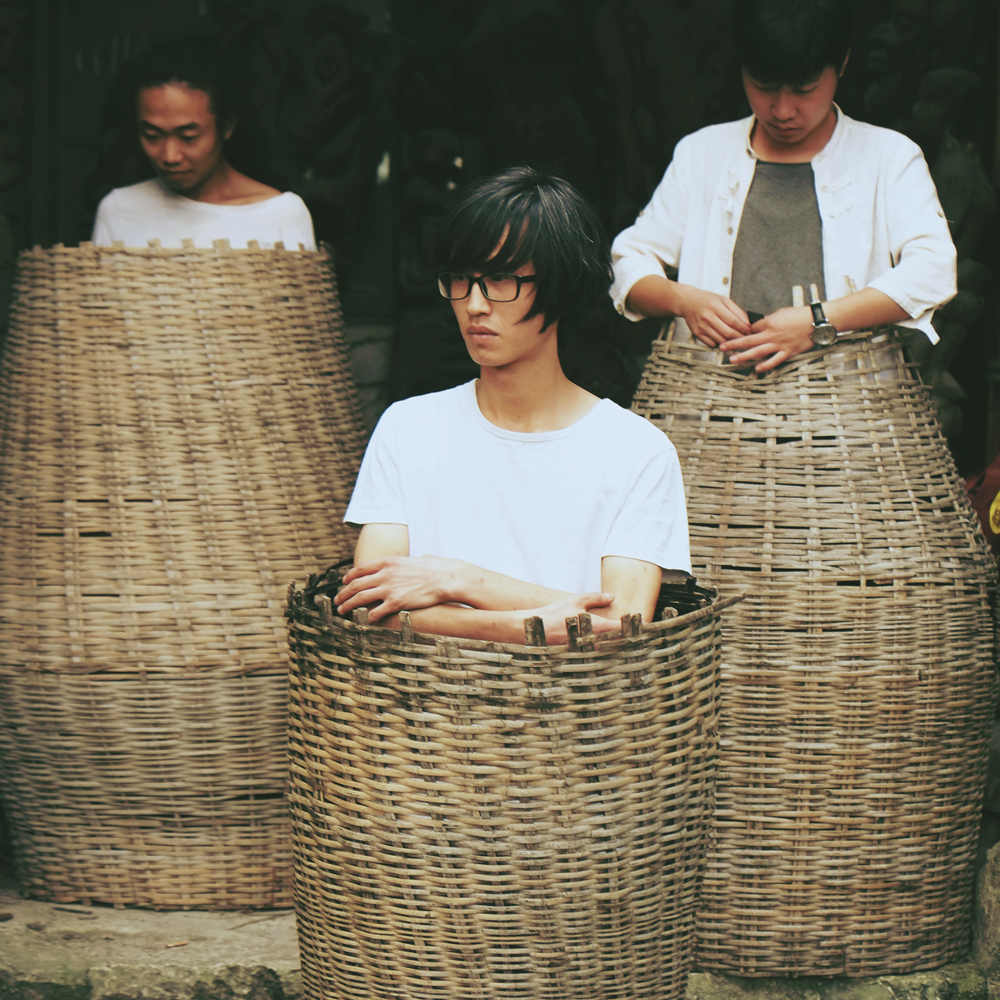 Hailing from Guiyang, Guizhou Province, folk singer Yao Shisan earned widespread acclaim in 2011 with the online release of his song “Blind”. His music, featuring lyrics in the local dialect of his hometown, has become very popular and is widely discussed in musical circles. He sang the end credits song on the soundtrack to the film Blind Massage, a big winner at Taiwan’s 51st Golden Horse Awards. Yao crafts folk songs about ordinary life, spiked with large doses of quick and clever humour, which have made him an instant favourite among Chinese music fans. CCTV (China Central Television) host Chai Jing and folk music legends including Zhou Yunpeng have all been eager to recommend this young talent to the public.

All session by Yao Shisan