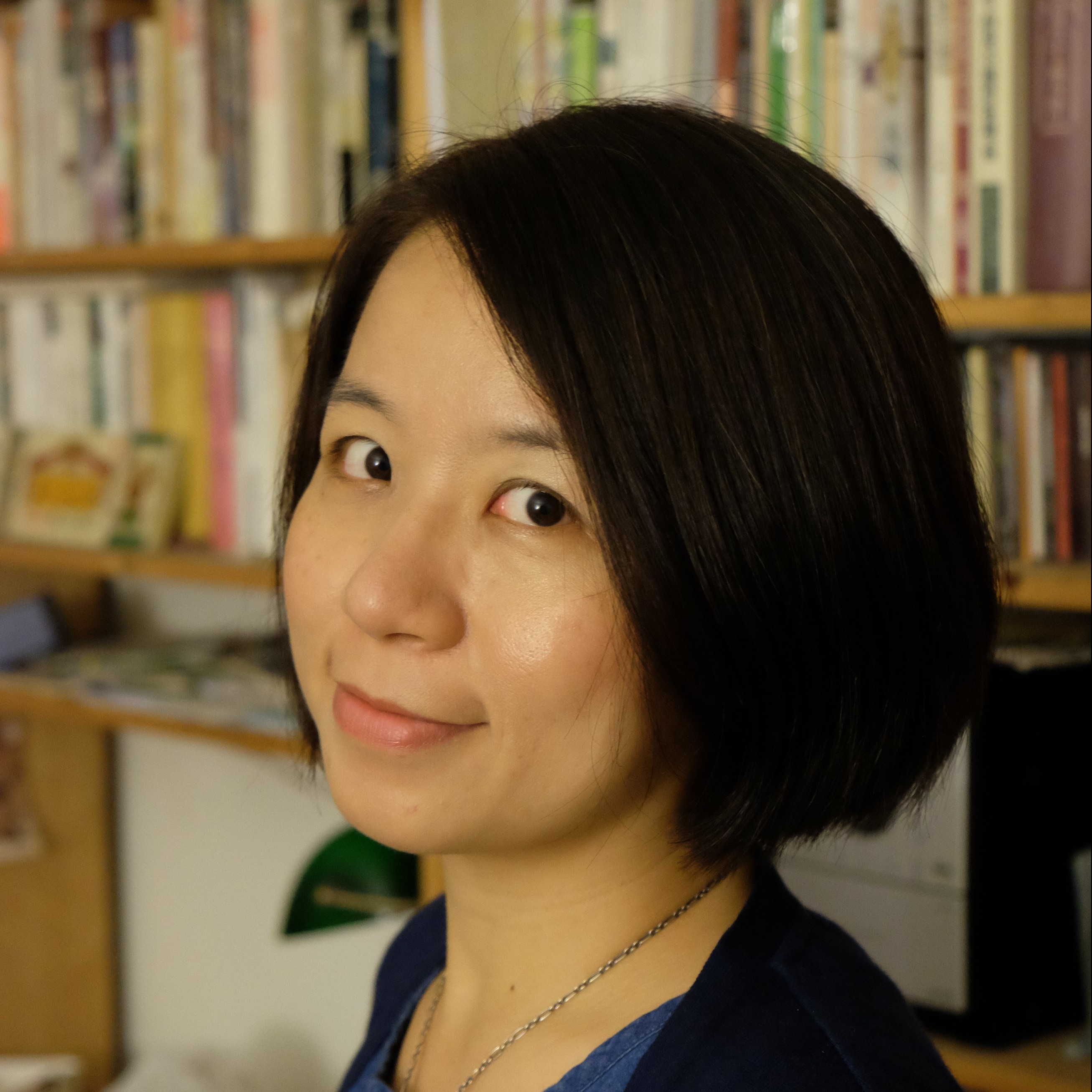 Yang Chia-hsien was born in Taiwan in 1978 and is a poet, prose writer and critic. She holds a PhD in Chinese Literature from National Taiwan University and currently serves as an assistant professor in the department of Chinese Literature at National Tsing Hua University in Beijing. Yang claims Lu Xun, Chang Eileen and Yang Mu as influences, and her poetry is a world of emotional and pure expression, in which plot and narration play a lesser role. In general sense, her aesthetics can be described as modernist. She was the youngest-ever poet selected for inclusion in A Comprehensive Anthology of Contemporary Chinese Literature in Taiwan and is also the youngest included in Thirty Years of Elite Taiwan Literature: Thirty New Poets. Yang has set a new standard for poets in the Internet age, and to date she has published four collections of poems. She also has served as co-curator of the Taipei Poetry Festival since 2011.

All session by Yang Chia-hsien

New Writing: A Look at the Contemporary Literature of Macau, Hong Kong, Taiwan and Mainland China