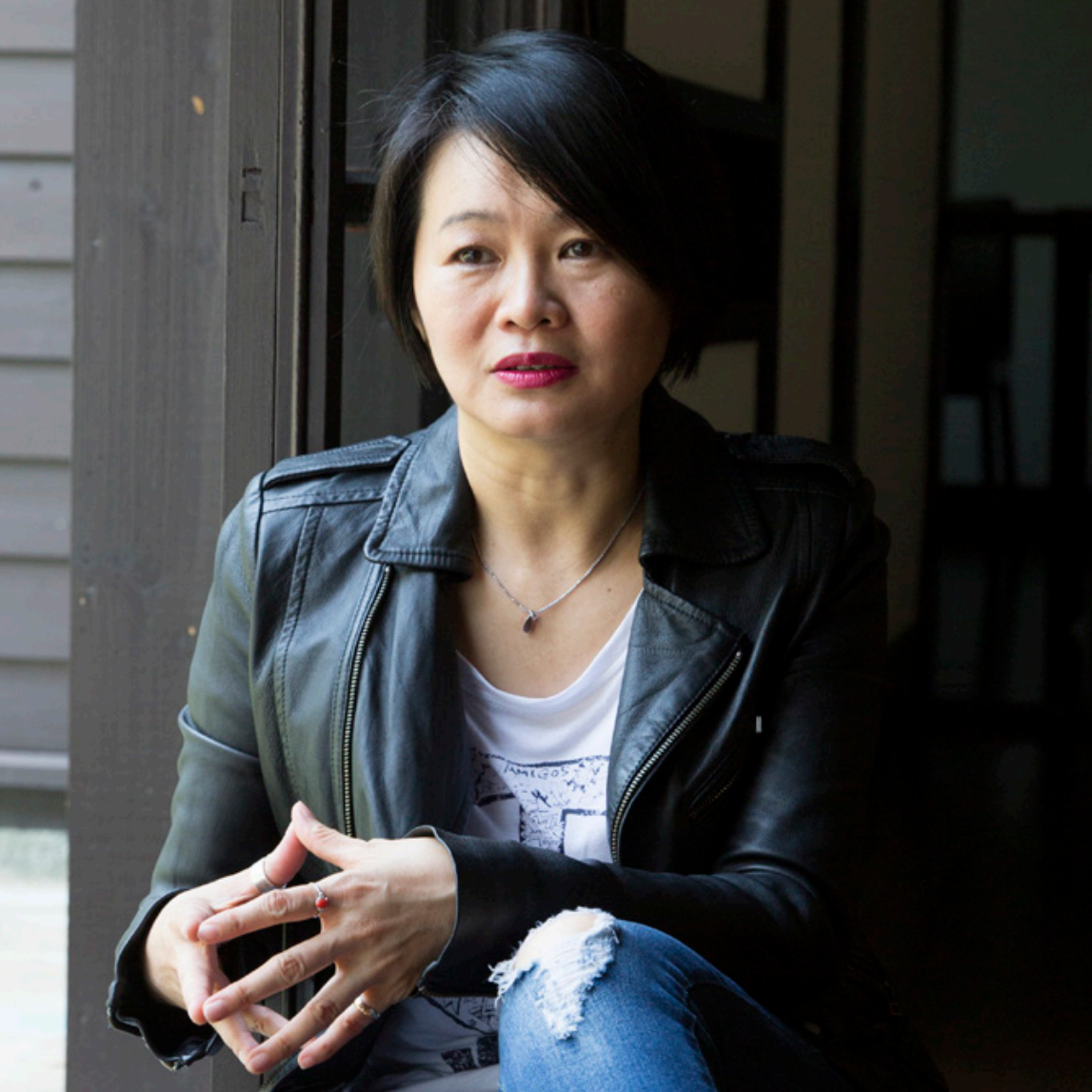 Yan Ai-lin was born in Tainan in 1968. She holds a degree in History from Fu Jen Catholic University in Taipei and studied in the MA program for language and creative writing at National Taipei University of Education. A former consultant for the New Taipei City Government and the catholic Tien Educational Center in Taipei, she is now Director of the “Poetic Leap” program of the Qi Dong Poetry Salon in Taipei. The winner of many major literary awards, including the Wu Cho-liu Literary Awards for new poetry and the Chinese Literature and Art Literary Award, she has published many books, including Gu pi rou (Bones, skin, flesh).