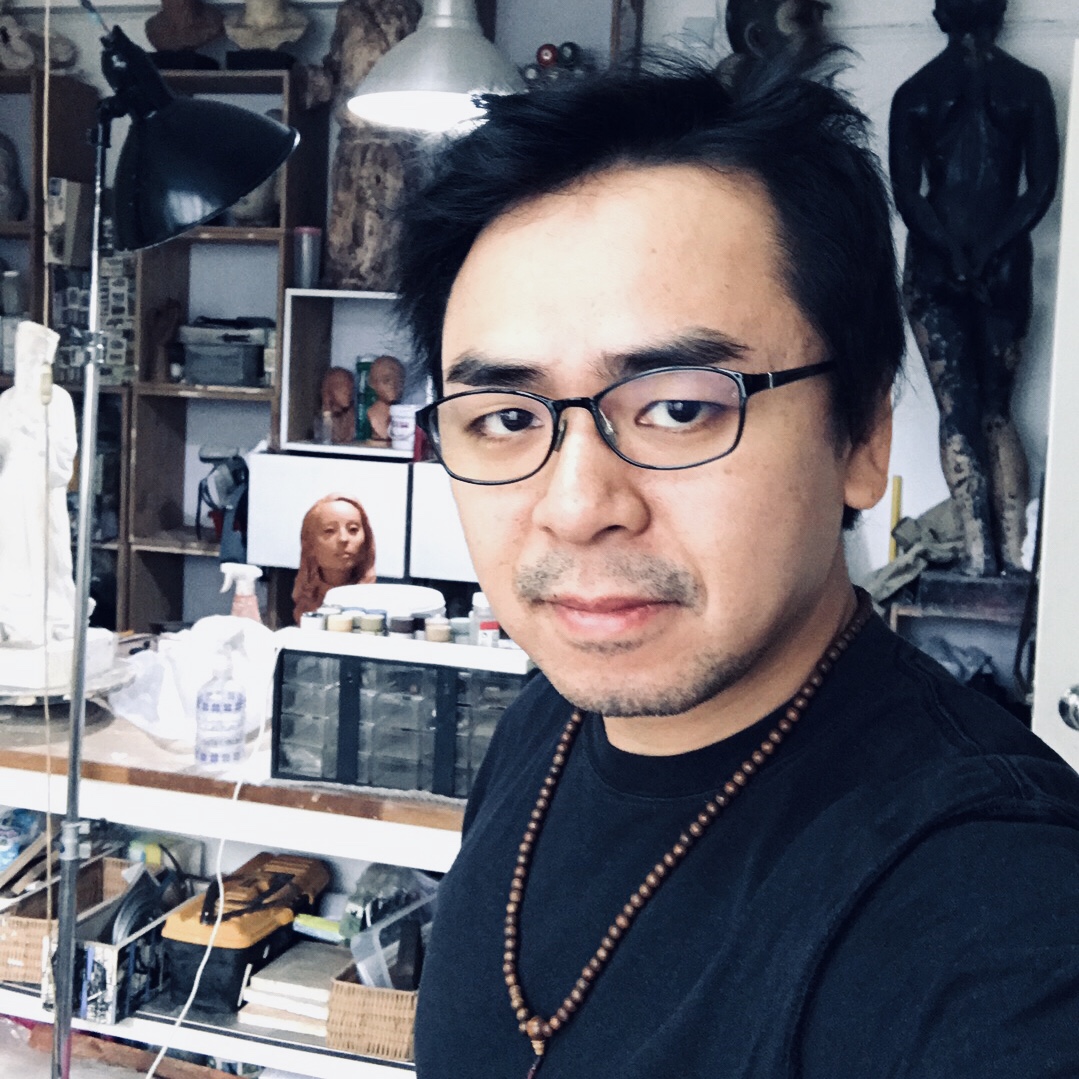 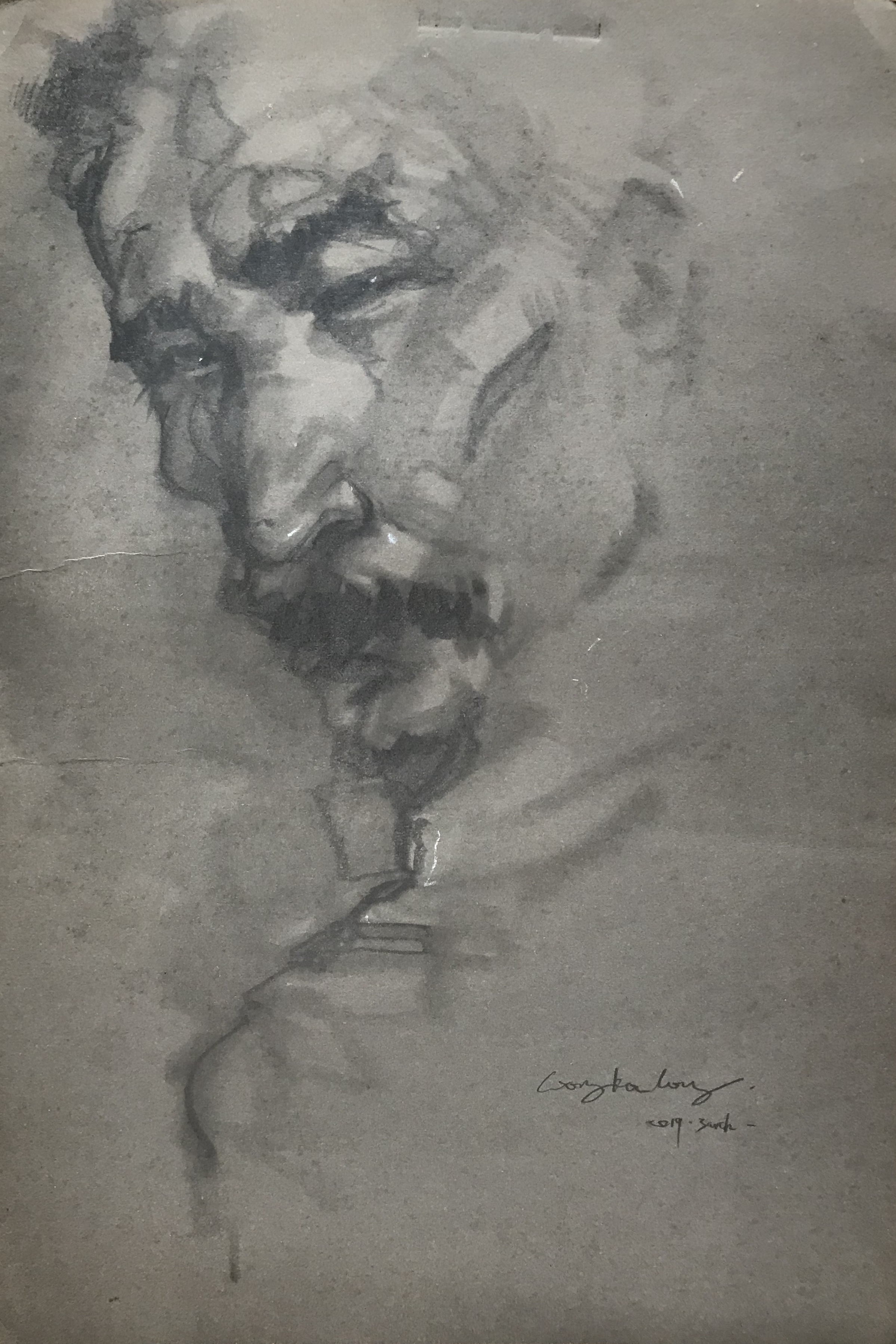 Wong Ka Long was born in Portuguese Macau in 1977. In 1996, Wong studied Sculpture at The Guangzhou Academy of Fine Arts, and gained a Master’s Degree in 2003. During his university life, he went to The Silk Road for traveling, and was inspired by what he saw in there. As born in a colony, Wong had a special feeling to the history that have both Western and Eastern cultures. So after that experience, he went back to Macau and starting his art teaching and creating life. Since 2004, Wong has been participating in different sculpture projects, and figure sculpture is his most popular work. Having a strong interest in military products, Wong started thinking the meaning and availability of using a helmet. It was because he wanted to make some noises between cultural communication and military involvement. He specially got the inspiration from the policy of preserving Portuguese military relics implemented by the Macau government at that time, and created ‘The Love from the West’ series in 2015. There were some steel helmets that decorated with blue and white porcelain patterns. After that, Wong continued to search the connections between painting and metal, culture and military, and he kept making some trials.