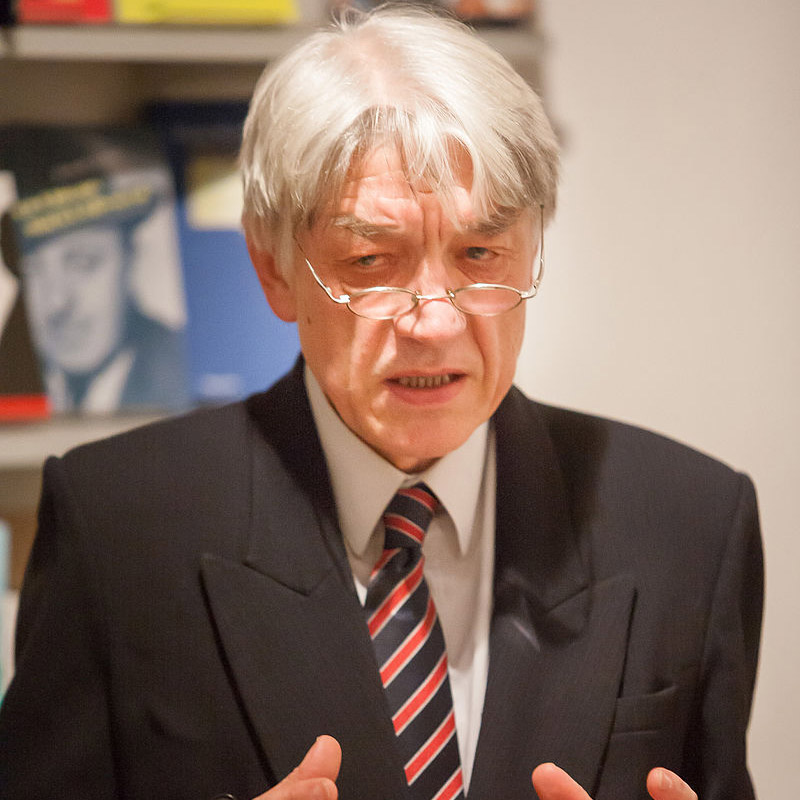 Wolfgang KUBIN 顧彬, was born in Celle (Germany). He is sinologue, translator and author. After retiring from Bonn University, he is now Senior Professor at Beijing Foreign Studies University and at Shantou University. Among his many academic books there is his History of Chinese Literature in 10 volumes (German / Chinese). As a translator, he has published dozens of modern and contemporary Chinese poets, such as Bei Dao. He writes poems, essays and narratives. His literary works (about 20) include many poems, essays and stories which deal with Macau. His poetry and essays are translated into Chinese (about 10 volumes). He writes in German and in Chinese.