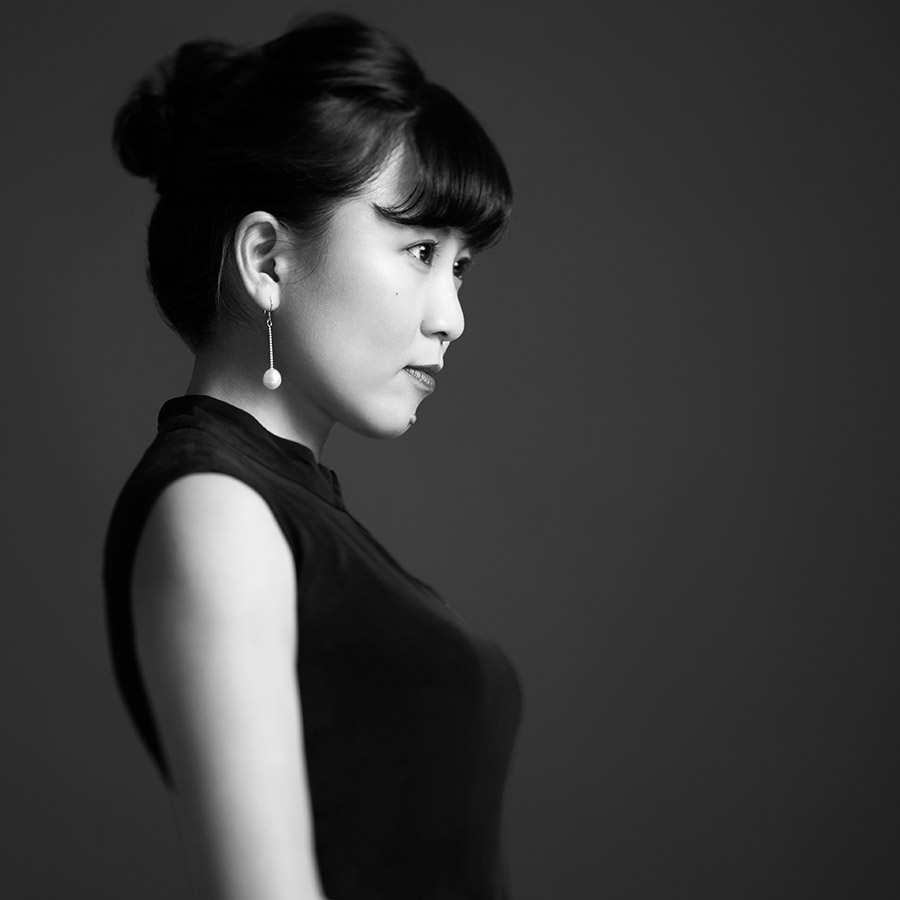 Wen Zhen, 1982, graduated from Peking University with a Master of Arts degree in Creative Writing and is one of the best-regarded young writers in China nowadays. Her works are published in literary journals such as People’s Literature, Contemporary, and Shanghai Literature and she also writes for Life, Southern People Weekly and Weeds Magazine. She has won several literary awards including the 13th Chinese Literature Media Award for the best new writer, the 2nd West Lake New Literature Award. She was nominated for the 1st Purple Gold People’s Literature Rising Stars, and was the youngest writer ever to win the prestige Lao Shen Literary Award 2014 with “A Love Affair on Anxiang Road” included in her first short story collection Eleven Doses of Love. Her second short story collection, The last Night We Were Together (2014), was a bestseller. Seven it’s her latest work.