WEDNESDAY & BAD TO THE BONE 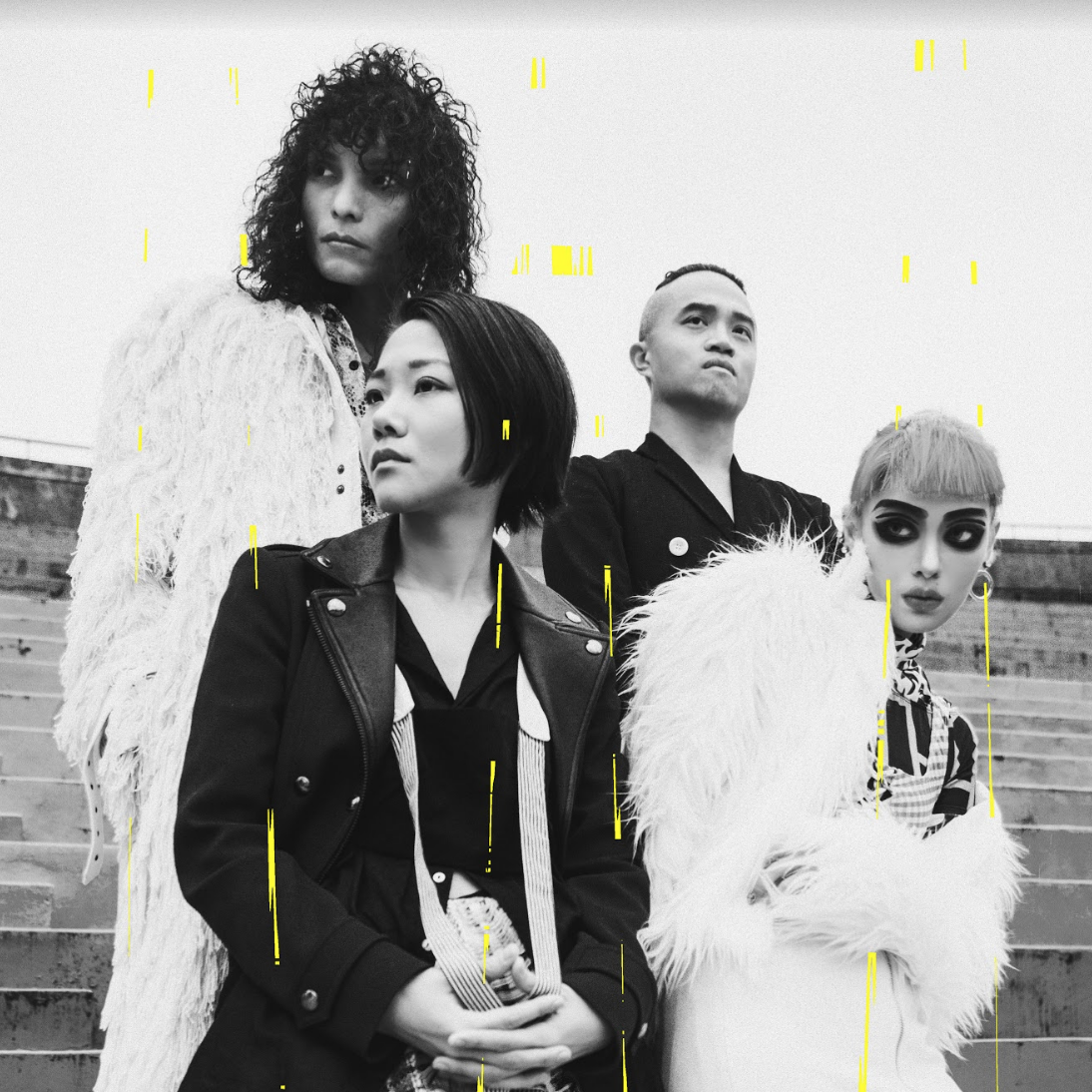 WEDNESDAY & BAD TO THE BONE

Wednesday & Bad to the Bone was formed in 2017, and can basically be described as a bluesy style of post-punk goth rock. The word “Bad” in the band’s name may have connotations of something spoilt or rotten, however, it’s actually more philosophical than that. “Bad” here refers to a gloomy sense of alienation that never goes away. Gradually without one even being aware of it, the badness seeps into your bones until eventually you have no choice but to channel it into a mumbling, howling stream of dark poetry.