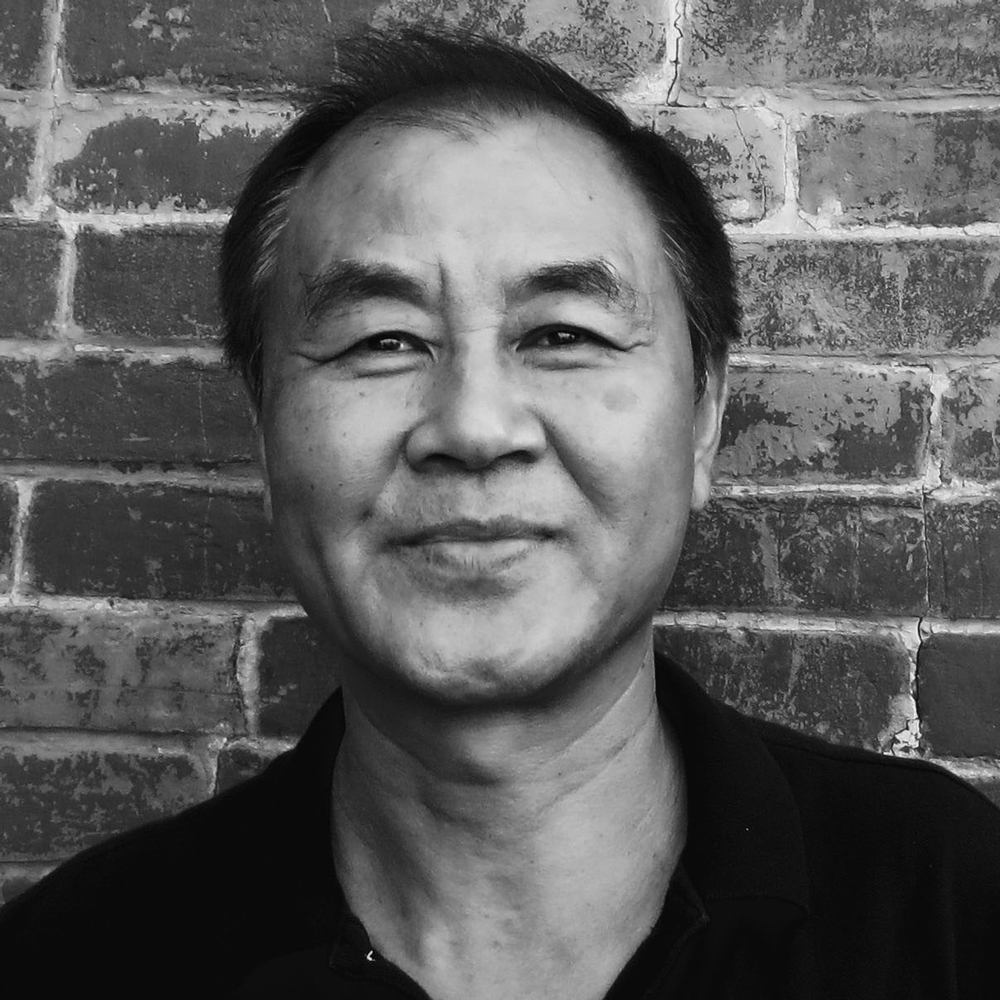 Wang Jiaxin was born in 1957 in Hubei Province and enrolled in Wuhan University in 1978, studying Chinese literature. In 1985 he moved to Beijing and began working as an editor for the journal Poetry. Since 2006 he has been Professor of Literature at Renmin University of China. He is highly regarded not only for his poetry (Commemoration, Moving Cliff, Poetry by Wang Jiaxin) but also for his essays (A Meeting of Man and the World, A Nightingale in Its Own Time) and translations (Selected Poetry and Writings of Paul Celan, New Year’s Greetings: Poems by Marina Tsvetaeva). He has frequently been invited to attend international literary festivals and to hold readings in various countries. Some of his poetry collections have been published in Austria and have been translated into English.