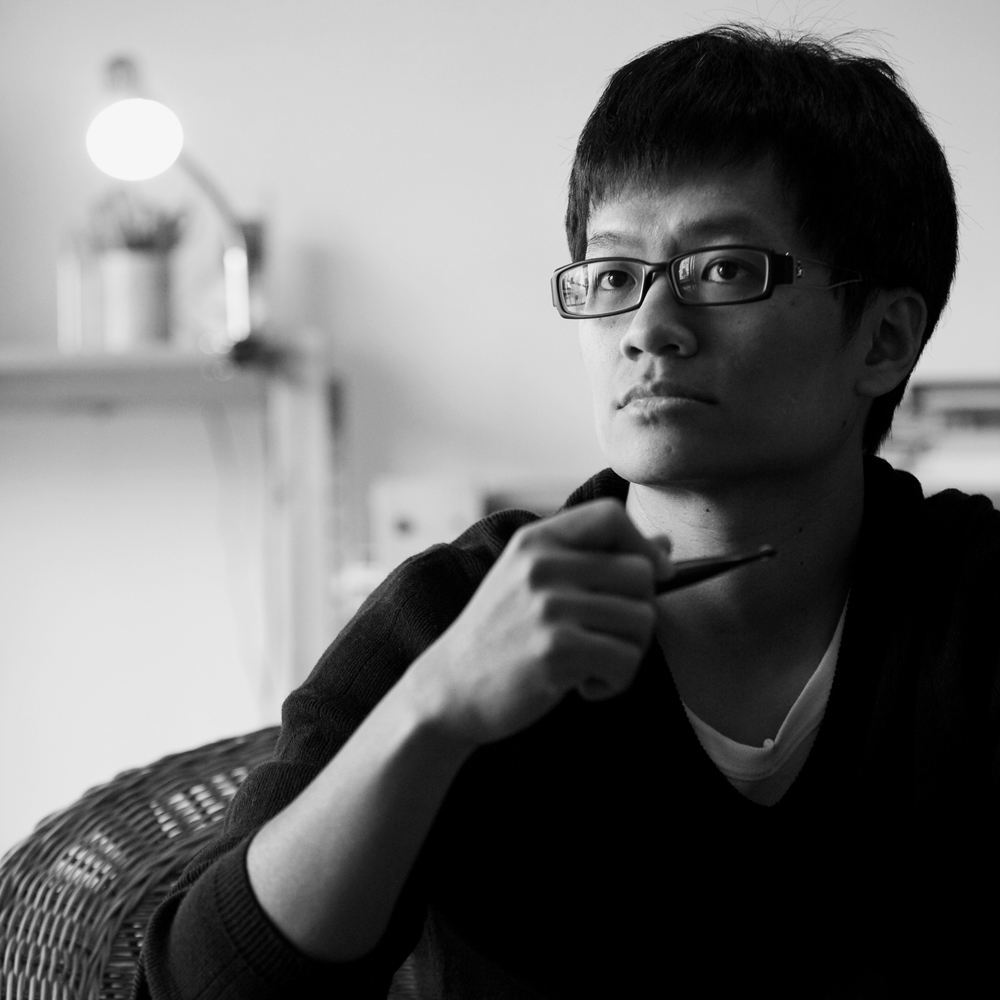 Wang Cong-wei was born in 1972 and has a Master of Arts in Art History from National Taiwan University. He is Editor-in-Chief of UNITAS Literature Monthly and has served previously as deputy editor-in-chief for such magazines as Marie Claire and FHM. He was awarded the China Times Open Book Award, received a special selection at the Frankfurt Book Fair and Taipei International Book Exhibition, and was nominated for the Taiwan Literary Award and the Golden Tripod Award for “Best Editor”. UNITAS Literature Monthly was awarded the Golden Tripod Award for “Magazine of The Year” and “Best Arts and Humanities Magazine” in 2016, after a thoroughgoing redesign spearheaded by Wang. His publications include Daughters of Hamasen, Home Island, Like an Editor and The Life of a Writer, among others.