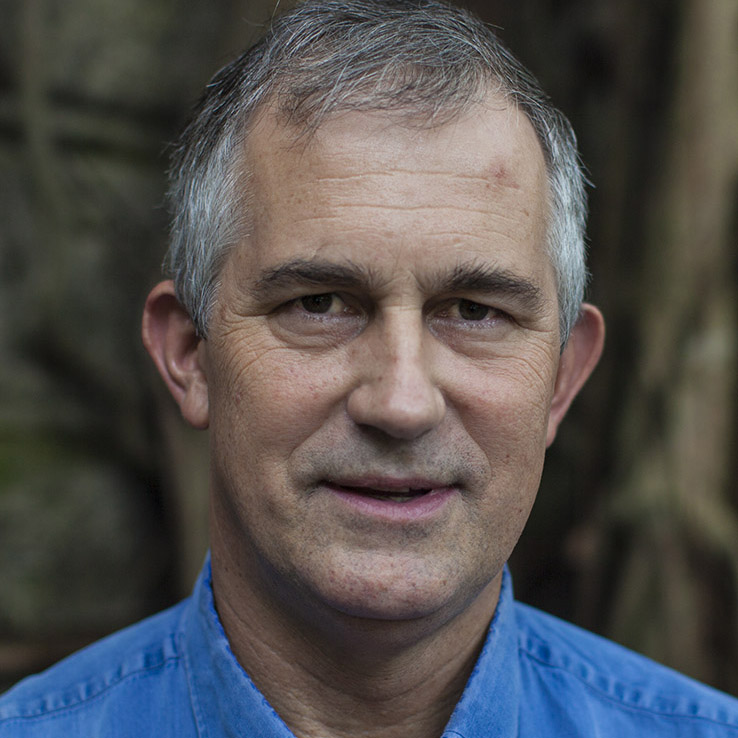 Victor Mallet is a journalist, commentator and author with three decades of experience in Asia, Europe, the Middle East and Africa. He is currently Asia news editor for the Financial Times, and was bureau chief in South Asia, based in New Delhi, for the four years from 2012-2016. His highly praised book on the south-east Asian industrial revolution and the 1997-98 Asian financial crisis, The Trouble with Tigers, was first published in 1999. Victor Mallet has written numerous editorials, columns and features on security, politics, economics and business. He twice won the Society of Publishers in Asia (Sopa) award for opinion writing. In India, he was twice awarded the Ramnath Goenka Award for Excellence in Journalism as a foreign correspondent. His new book River of Life, River of Death: The Ganges and India’s Future was published in 2017.