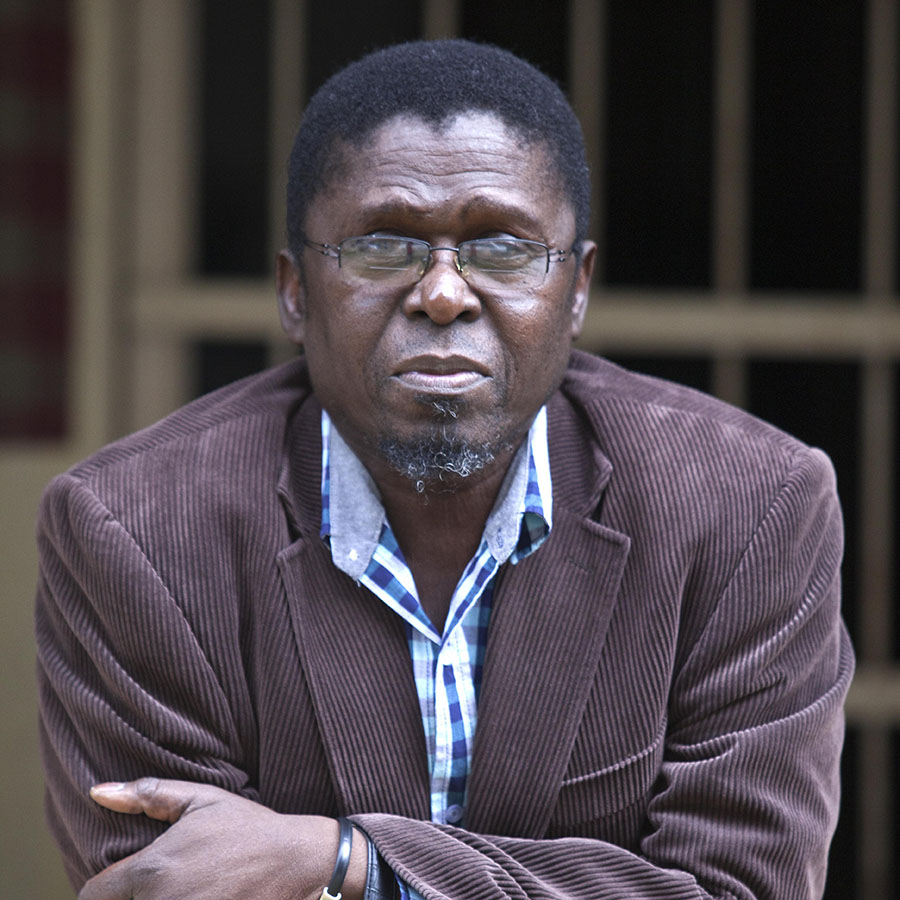 Ungulani Ba Ka Khosa was born in Mozambique in 1957. He has degrees in Law, History and Geography. He wrote op-eds for several newspapers, co-founded the literary magazine Charrua and was deputy director at the National Institute of Cinema and Audiovisual of Mozambique. Currently he’s the director of the National Institute of Books and Records and the secretary-general of the Association of Mozambican Writers. His debut book, Ualalapi (1987), is listed as one of the best one hundred African books of the twentieth century. He also wrote Os Sobreviventes da Noite (Night Survivors) – 2005, José Craveirinha Award -, O Rei Mocho (The King Owl, 2012) a children’s book, Entre as Memórias Silenciadas (Between the Silenced Memories, 2013) – BCI award for the best book of the year -, and Cartas de Inhaminga (Letters from Inhaminga, 2017), among others. In 2014 he was honoured by the President of Portugal with the grade of Grand Officer of the Order of Prince Henry the Navigator, for his contribution to the enrichment of Mozambican Literature and the promotion of Mozambican culture internationally.