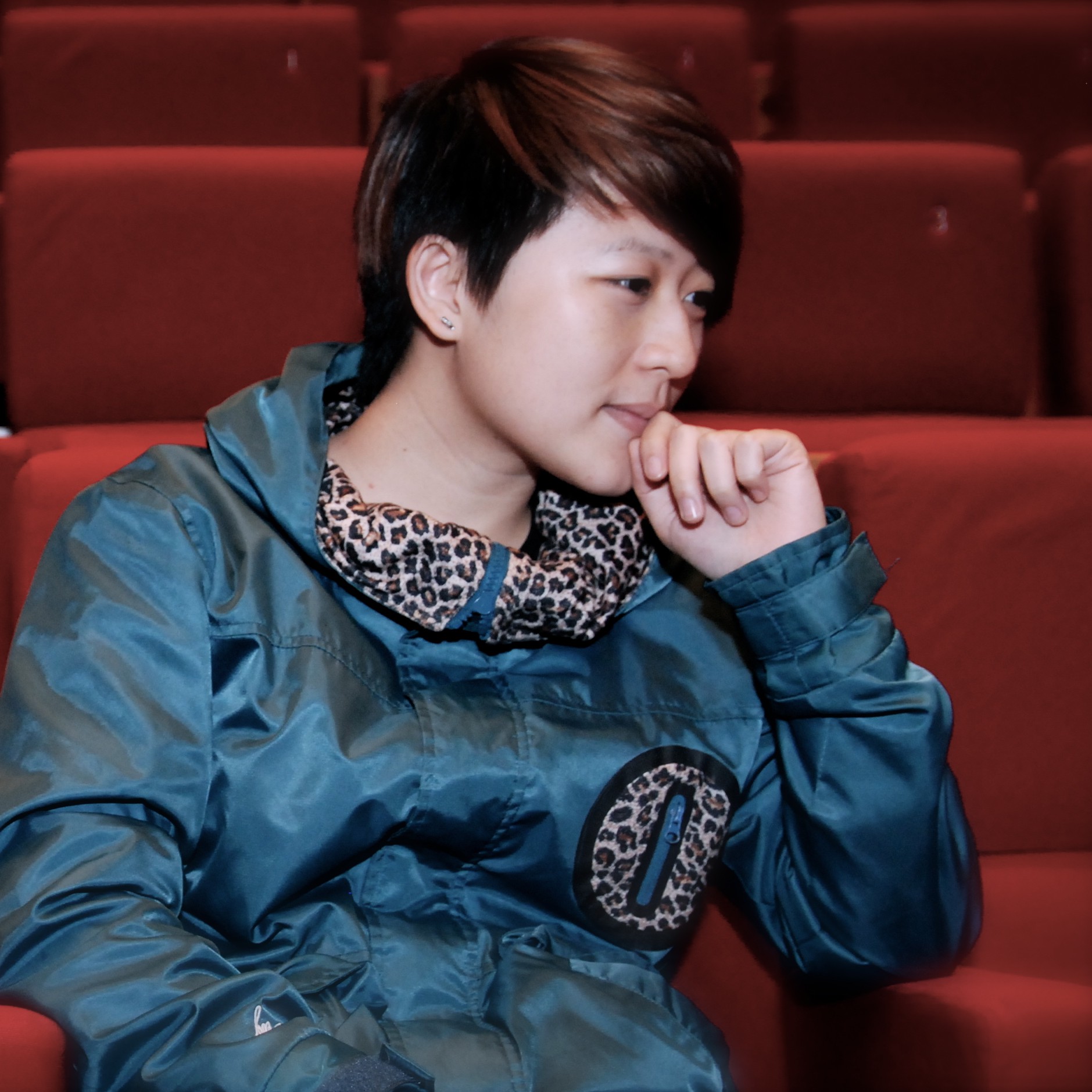 Macau native Tracy Choi Ian Sin studied filmmaking at Taiwan’s Shih Hsin University. In 2012 her documentary short I’m Here won the Jury Award at the Macau International Film and Video Festival and was subsequently invited to various other festivals including the Paris International Lesbian and Feminist Film Festival. Tracy is considered one of Macau’s up-and-coming cineasts. In 2013, Choi received her MFA degree in Film Production from the Hong Kong Academy for Performing Arts. Sweet Home, based on her experiences growing up in Macau and witnessing the city’s rapid changes over the past decade, will be her first narrative feature film. The project received a grant from the Macau Cultural Affairs Bureau and is currently in pre-production. Amongst her other films are A Friend of Mine, Moonbow, the feature film A Little Naive (2013) and the documentary Farming on the Wasteland (2014).

All session by Tracy Choi

Film Screening of A Useless Fiction, When Felicity Calls & Farming on The Wasteland