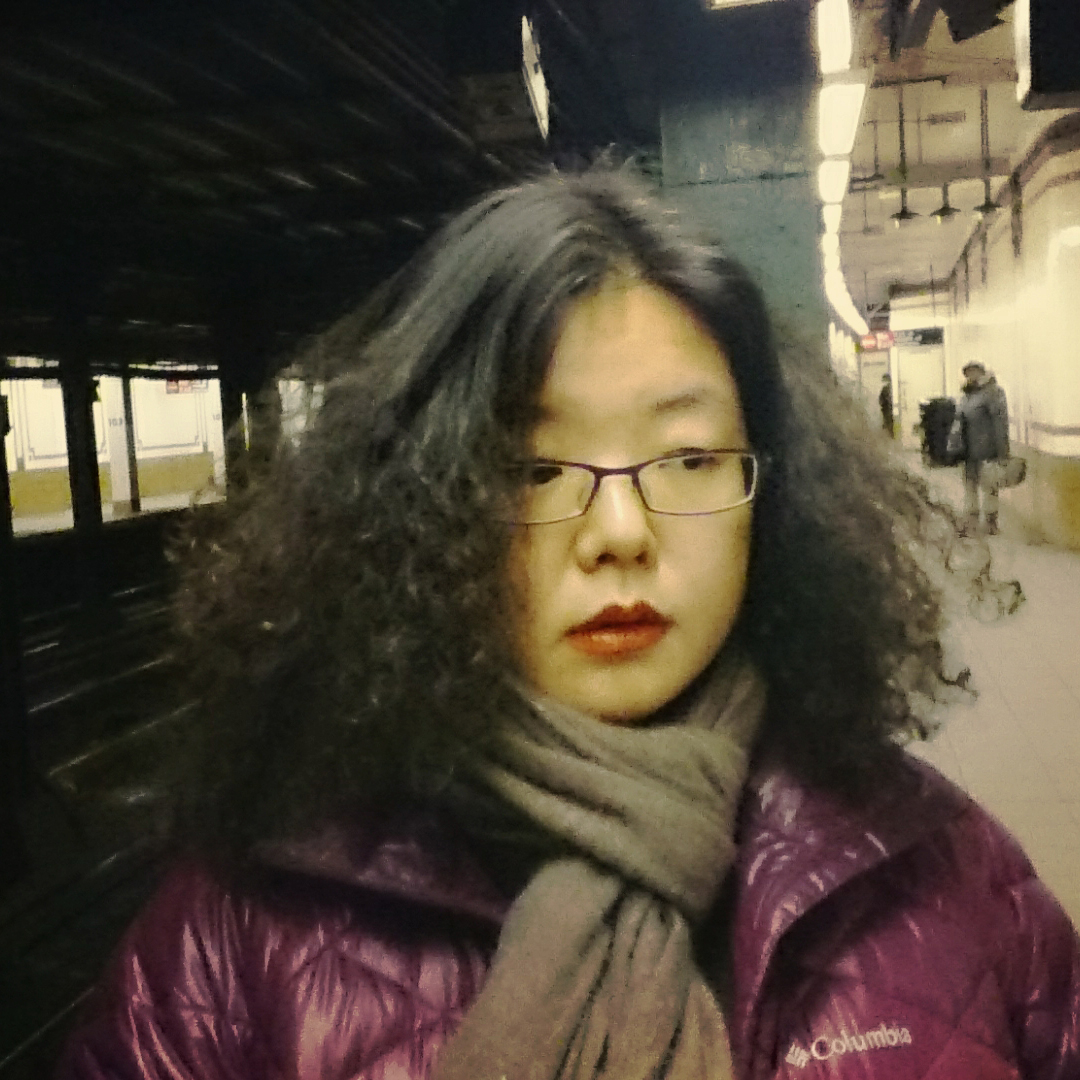 Tang Siu-wa completed her master’s degree at the Hong Kong University of Science and Technology with a thesis about Chinese writer Wang Xiaobo. She won first and second prize (prose and new poetry) at the Awards for Creative Writing in Chinese. Tang is a founding editor of the literary magazine Fleurs des Lettres. Among her publications is Bottle Unmoved (poetry anthology) and a volume of prose. She teaches writing at various institutions. In 2013, her writings appeared in several HKSAR publications. In 2011, Tang and some fellow artists took to the streets of Hong Kong in response to Ai Weiwei’s detention in China. She was a co-curator of Freespace Fest 2013, and she co-founded the House of Hong Kong Literature, serving as its chief curator. Tang was invited to The International Writers’ Programme at Iowa University and a poetry translation residency at the Vermont Studio Center in 2014 and 2016.