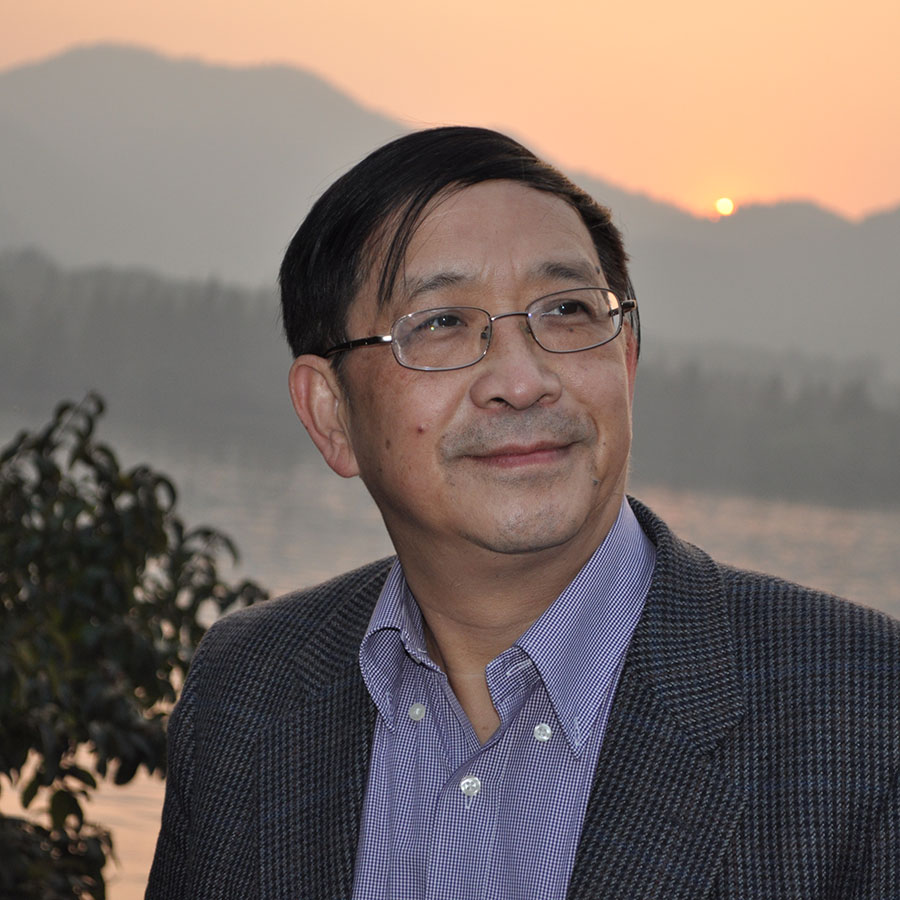 An acclaimed essayist and novelist and a native of Guangzhou, Su Wei 蘇煒 spent his teenage years as a sent-down youth on Hainan Island, and his fiction draws inspiration from those experiences. Afterwards he was among the first mainland Chinese to pursue an advanced degree in the United States, played a key role in Beijing literary circles during the 1980s “culture fever,” and since 1997 has taught Chinese Literature at Yale. The author of three novels and numerous memoirs, Su Wei is known both for his nonfiction and for his highly imaginative novels, which are seen as unique in their treatment of the Cultural Revolution. He also wrote the libretto for Ask the Sky and the Earth: A Cantata for the Sent-down Youth (《歲月甘泉—— 中國知青組歌》),which has been performed widely both in China and abroad.