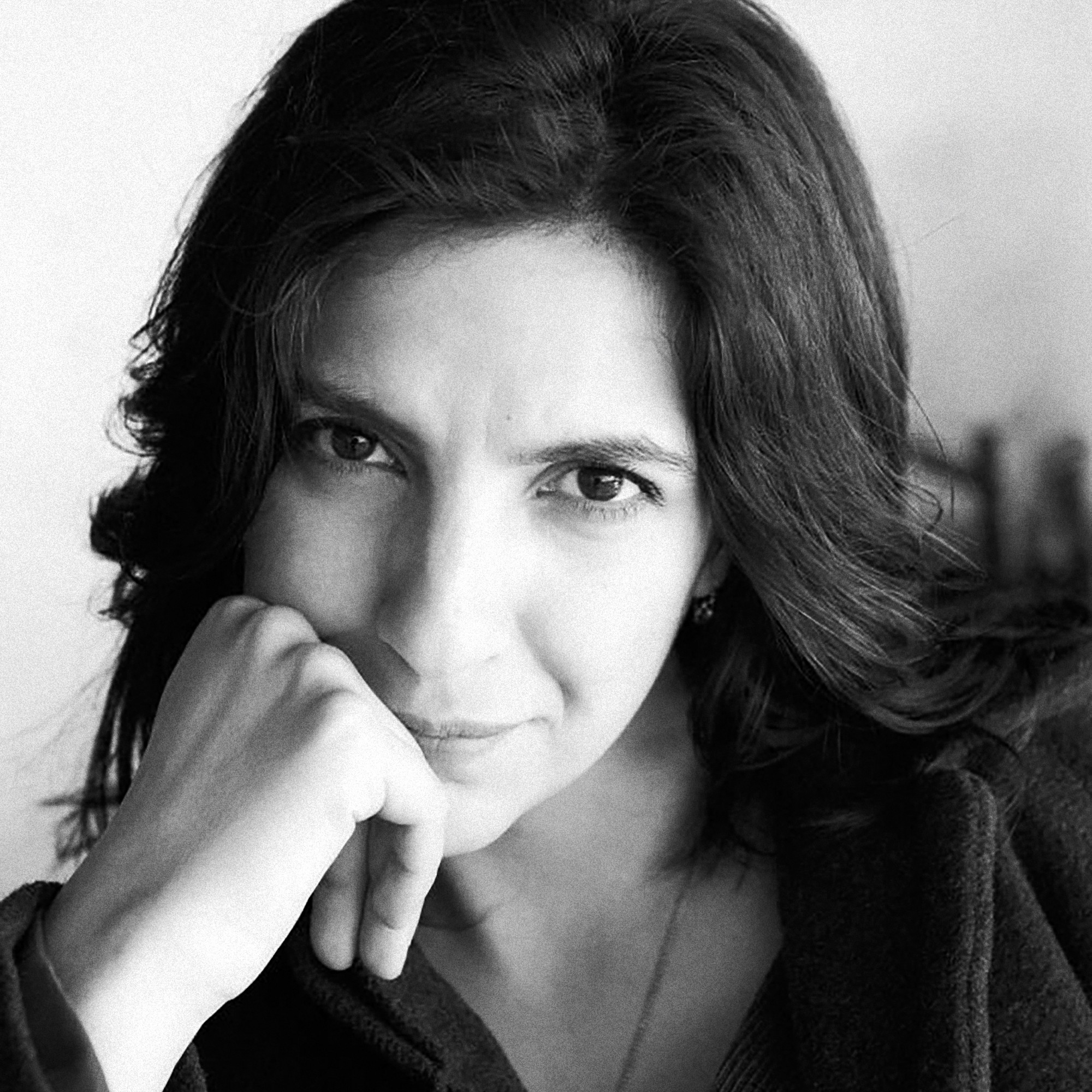 The Portuguese actress and director Sofia Marques completed a training course in acting at the Cascais Professional Theatre School. Since 1996 she has frequently worked with Portugal’s Cornucópia Theatre, where she featured in the casts of dozens of productions, most of them staged by Portuguese director Luís Miguel Cintra. Marques has also participated in other theatrical projects with foreign directors such as Christine Laurent and Ricardo Aibéo. On screen, she has taken part in various features and short films by filmmakers such as Claude Biette, João César Monteiro, Raquel Freire, Ivo Ferreira, Lorenzo Bianchini, Inês Oliveira, João Botelho, Christine Laurent, Jacinto Lucas Pires. On television, she has performed in a fictional series. She is also one of the founding members of the Arts and Culture Association Sul. In Portugal she has directed Vê-los assim tão pertinho (2010), 8816 versos (2013) and Ilusão (2014).

All session by Sofia Marques