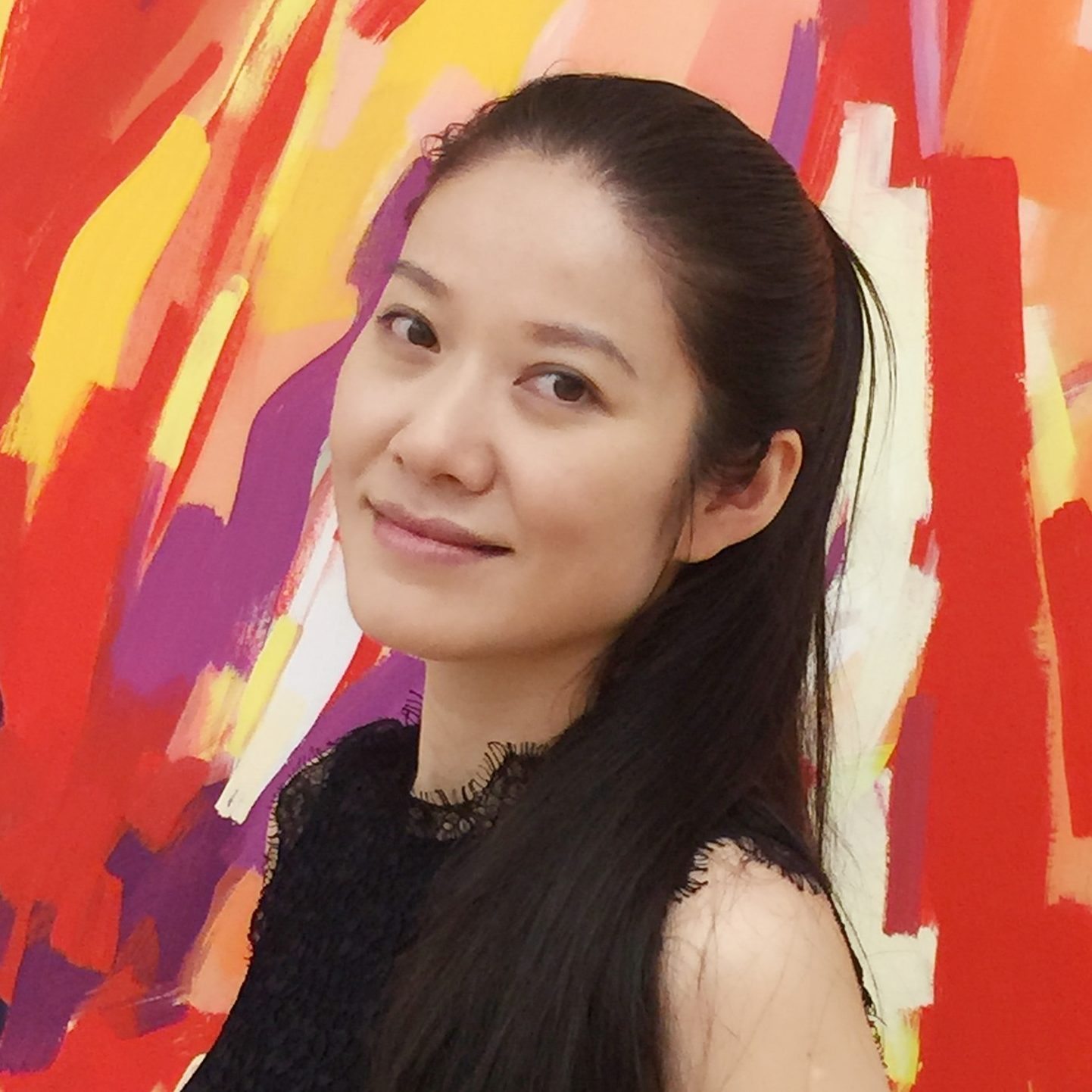 Shu Yu, poet, writer and founder of The International Grand Canal Poetry Festival (held 7 times since 2012 in Hangzhou), was born in the late 1970s in Tonglu, a small town in Zhejiang Province. Having received traditional Chinese music training from master teachers, she was a TV host for a number of years. As of recently, she runs Shu Yu Cafe, a coffee shop on the theme of culture. She writes in her spare time. Her works are known for her “diversity, spiritualism and dynamism”. Her publications include a poetry collection, Poems of Shu Yu (Writers Publishing House in Mainland China, 2010 / Sanyi Culture, 2011); a prose collection, Flowing Water (Writers Publishing House in Mainland China, 2013 / INK Literature in Taiwan, 2014); and an anthology of poetry and prose, Being a Snail Full of Details (Zhejiang Literary and Art Publishing House, 2015). Many of her literary reviews and essays have been published in periodicals in China including World Literature, Chinese National Geography, Masterpieces Review and Readers.