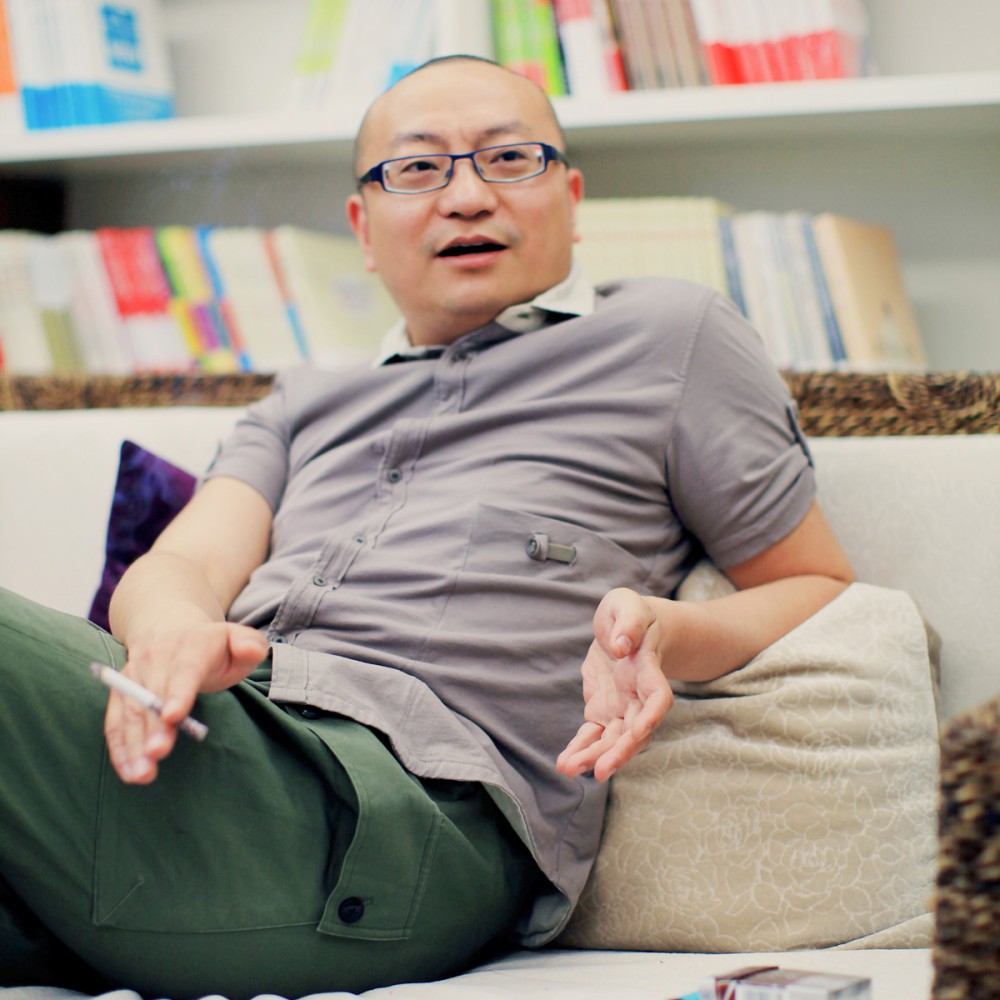 Shen Haobo, poet and publisher, was born in 1976 in Taixing, Jiangsu province, and lives in Beijing. In 1999 he graduated in Chinese Language and Literature from the Beijing Normal University. In the following year, he was invited for the editorial board of The Yearbook of Chinese New Poetry, a title published by Guangzhou Publishing House. Also in 2000, together with some friends, he created Lower Body Poetry, a journal emphasizing “the body of the language” and aiming for poetry with a palpable presence of the flesh, which raised an homonymous movement in China. In 2004 he was invited to join poetry recitals in the Netherlands and Belgium. That same year, he published his first poetry book, Great Evil Hidden in the Heart, which was followed by Butterfly (2010), Wenlou Village Chronicle (2012) and I Was Told to Keep Silence (2013). He won several poetry awards in China.

All session by Shen Haobo

The Art and Challenges of Publishing in China and Taiwan