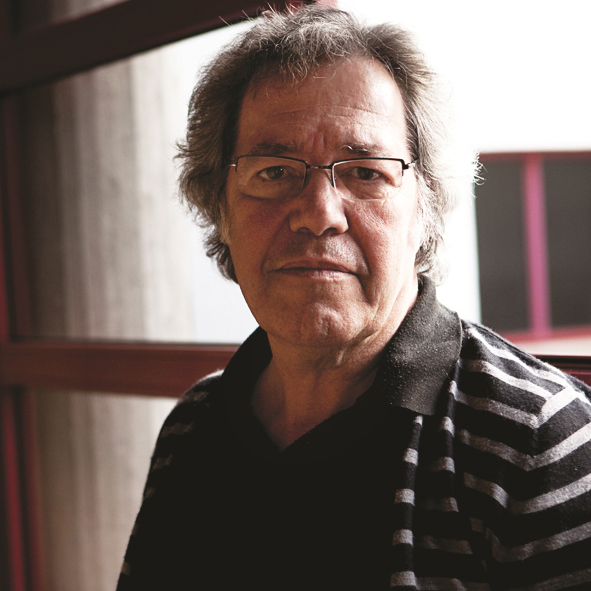 Sérgio Godinho was born in Porto, where he lived until leaving Portugal at the age of 20. He studied psychology in Geneva for two years before deciding to dedicate himself to the arts. He became a theatre actor and began writing songs in the late 60s. His first album, Os Sobreviventes, dates from 1971 and has been followed by 27 more records to date. Sérgio Godinho is one of the most influential Portuguese musicians of the last 40 years. He’s said about himself: “I don’t live if I don’t create; I don’t create if I don’t live. This uncertain balance has always been the touchstone of my life.” Sérgio Godinho has written screenplays, theatrical plays, television series, children’s books, poetry and chronicles.