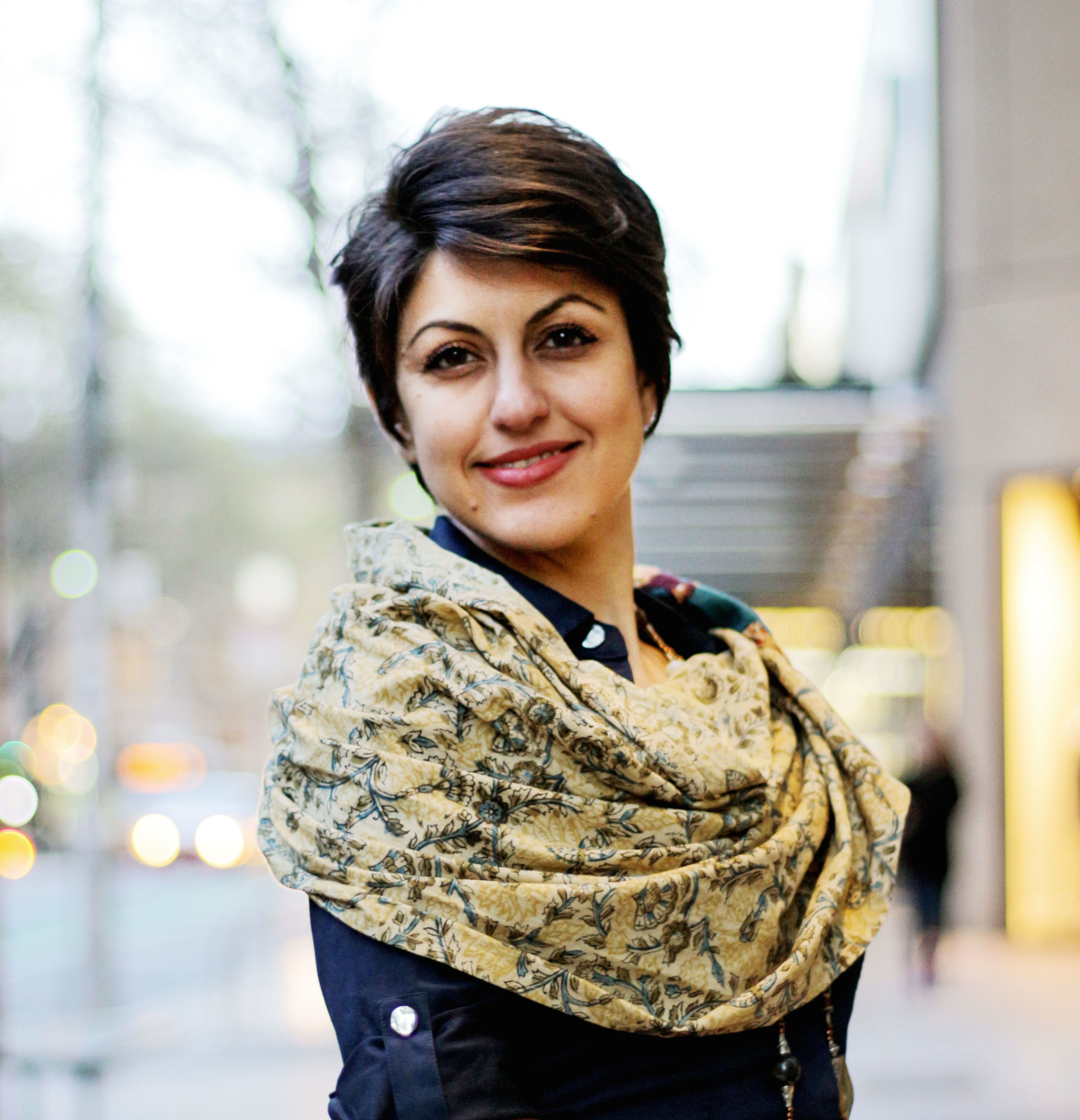 Sanaz Fotouhi is General Manager of Asia Pacific Writers and Translators. She has a PhD in English Literature from the University of New South Wales in Australia. Love Marriage in Kabul, the documentary she co-produced in Afghanistan, has won numerous awards around the world, including being shortlisted for Australia’s Walkley Award. She has written a book about her experiences travelling and making films in Afghanistan, which is due for publication soon. Her book The Literature of the Iranian Diaspora: Meaning and Identity Since the Islamic Revolution (I.B. Tauris, 2015) is a pioneering work in the study of Iranian writing in English. Sanaz Fotouhi currently resides in Melbourne, Australia.