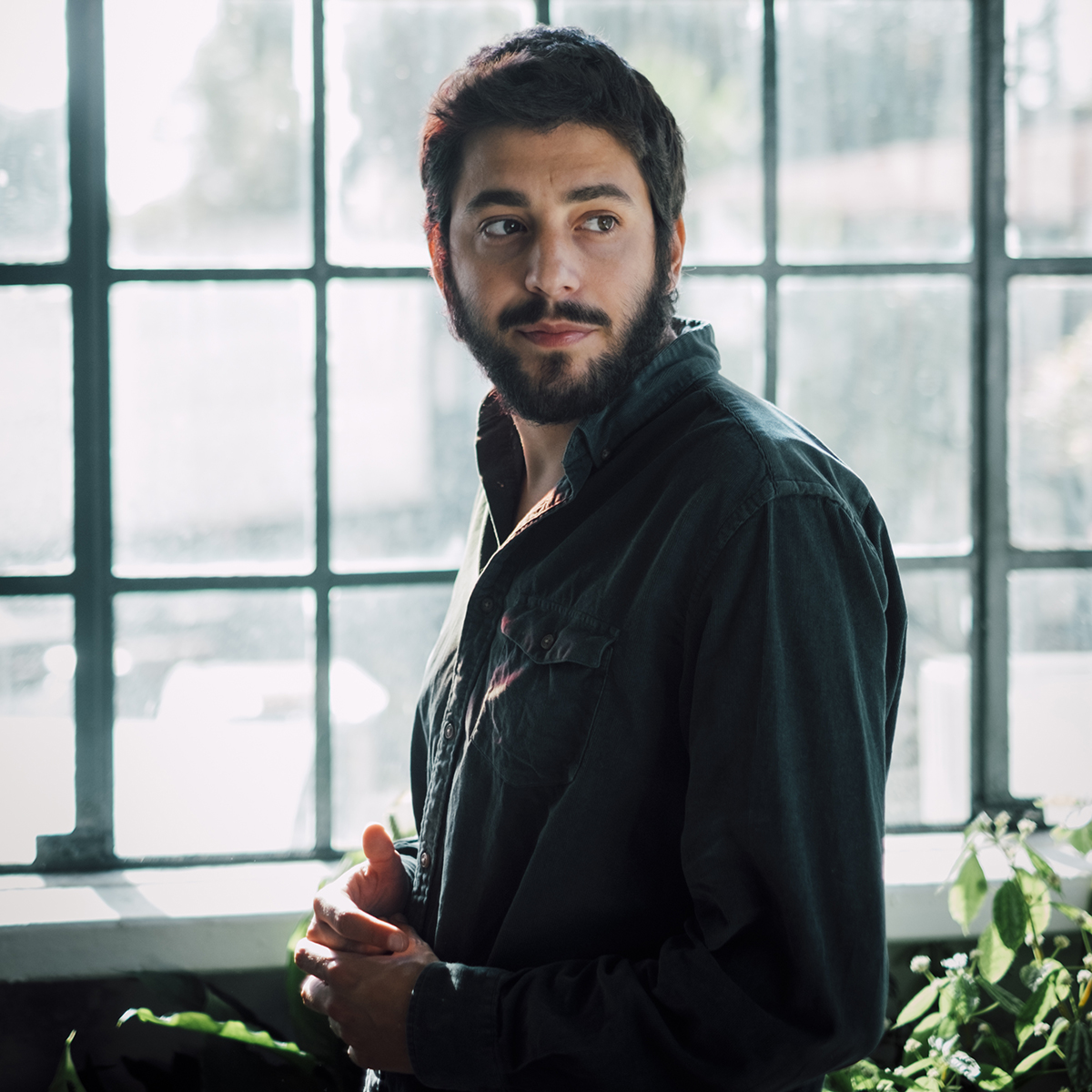 Portuguese singer-songwriter Salvador Sobral is an international name, not least because of his 2017 Eurovision Song Contest win in Kiev, Ukraine, with his song “Amar pelos Dois” (“Loving for Both of Us”). Born in Lisbon in 1989, he had an early breakthrough with his much lauded finals performance of Stevie Wonder’s “Isn’t She Lovely” on Ídolos (a TV programme modelled on the British talent show Pop Idol). Not long after concluding his music studies at Barcelona’s famous Taller de Músics in 2014 Sobral returned to Portugal and began collaborating with some of the country’s biggest jazz names, leading to the release of his debut album, Excuse Me (2016). The record was a huge success, peaking at number one on the Portuguese Albums Chart in May 2017 on the back of his decisive Eurovision win in Kiev, where he had earned a competition-record 758 points. His earlier win with “Amar pelos Dois” (written by his sister and fellow- singer-songwriter Luísa Sobral) at the Portuguese Festival da Canção (Song Festival) had hinted at the success he would achieve at Eurovision and beyond. The song went on to smash Ed Sheeran’s record (with “Shape of You”) for most streams in a single day and make Sobral one of the most sought-after musicians in Portugal and abroad.

He has been recognised by a number of institutions with awards including the Portuguese newspaper Expresso’s Personality of the Year 2017, the Portuguese Republic’s Medal of the Great Order of Merit, and a Golden Globe for Best Song (2018). Last year saw the singer undertake an intense tour with more than 30 sold-out concerts in Portugal, Spain, Estonia, Latvia and Lithuania. A new album is slated for release this year.