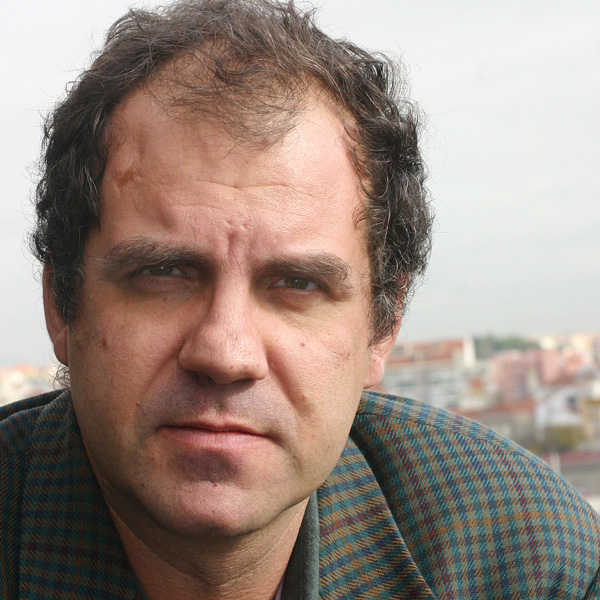 Rui Zink was born in Lisbon in 1961. He’s a teacher at the Universidade Nova de Lisboa, as well as a writer and translator, having published more than 30 books. His work is translated in a dozen languages, ranging from fiction to plays, from cartoons to opera. In 1990, Rui was a pioneer of writing courses in Portugal. In 1997, he co-authored, with artist António Jorge Gonçalves, the first graphic Portuguese novel: A Arte Suprema. In 2001, he wrote the first Portuguese online novel, Os Surfistas, with the input of e-readers. He wrote a tetralogy about the crisis, comprising O Destino Turístico (2008), A Instalação do Medo (2012), A Metametamorfose e Outras Fermosas Morfoses (2014) and the short novel OssO (2015). He was visiting scholar at the University of Massachusetts Dartmouth, reader at the University of Michigan and resident writer at Middlebury College, Vermont, USA.

All session by Rui Zink

A Writer’s Peculiar Way of Life