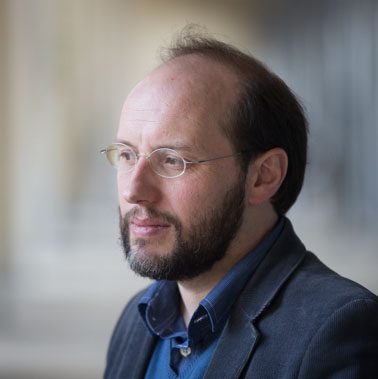 Rui Tavares is a writer, an historian and an essayist. He has published several books, mostly non-fictional, about historical or political topics, including O Pequeno Livro do Grande Terramoto (The Little Book of the Big Earthquake), 2005, A Ironia do Projeto Europeu (The Irony of the European Project), 2012, and Esquerda e Direita: Guia Histórico para o Século XXI (Left and Right: An Historical Guide for the XXI Century), 2015. He is a former legislator of the European Parliament, in which he was a draftsman for the refugees and the fundamental rights’ issues. Doctorate in History by the École des Hautes Études en Sciences Sociales de Paris, he is also an associate researcher at the CEI-IUL (Center for International Studies) and a Young Policy Leader Fellow at European University Institute — Florence.