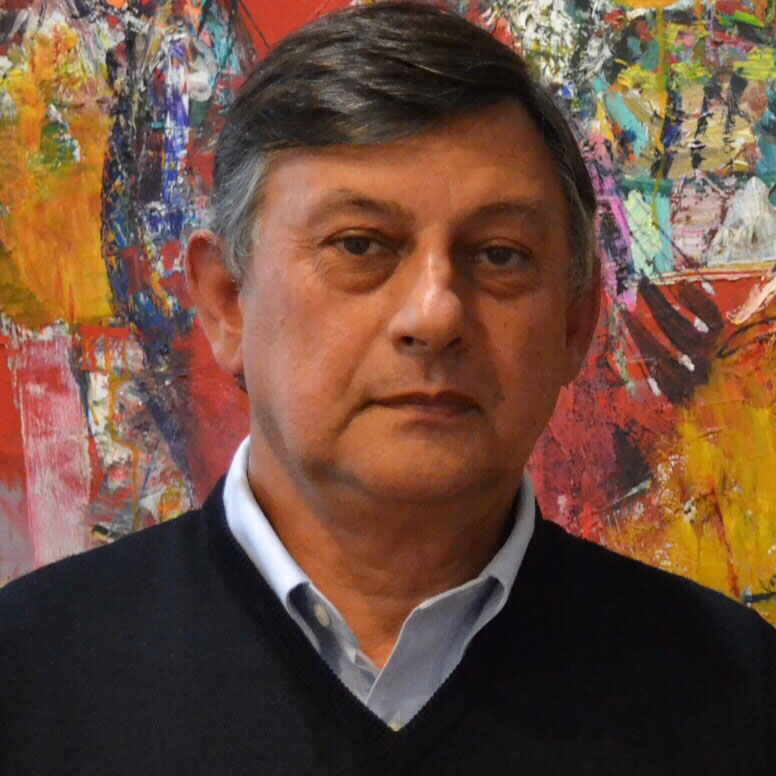 Rui Rocha, a descent of Macanese families, was born in Lisbon, 1948, and moved to Macau 33 years ago. With an academic background on fields such as Sociology, Anthropology and Intercultural Education, he’s been the director of public and private institutions in Macau, and a university teacher both here and in Portugal. He has published work on Language Sociology, Human Resources Management, Public Administration, Intercultural Education, and Asia’s History and Culture, with a focus on Chinese and Japanese cultures. Because of his family influence, Rui Rocha was close and influenced by these cultures, namely by Taoist and Chan poetry from Tang and Song dynasties, as well Matsuo Basho Japanese Zen poetry, amongst others. His debut as a published poet happened in 2012, with A Oriente do Silêncio (At Silence’s Orient). In 2016 he’s published Taotologias (Tautologies).