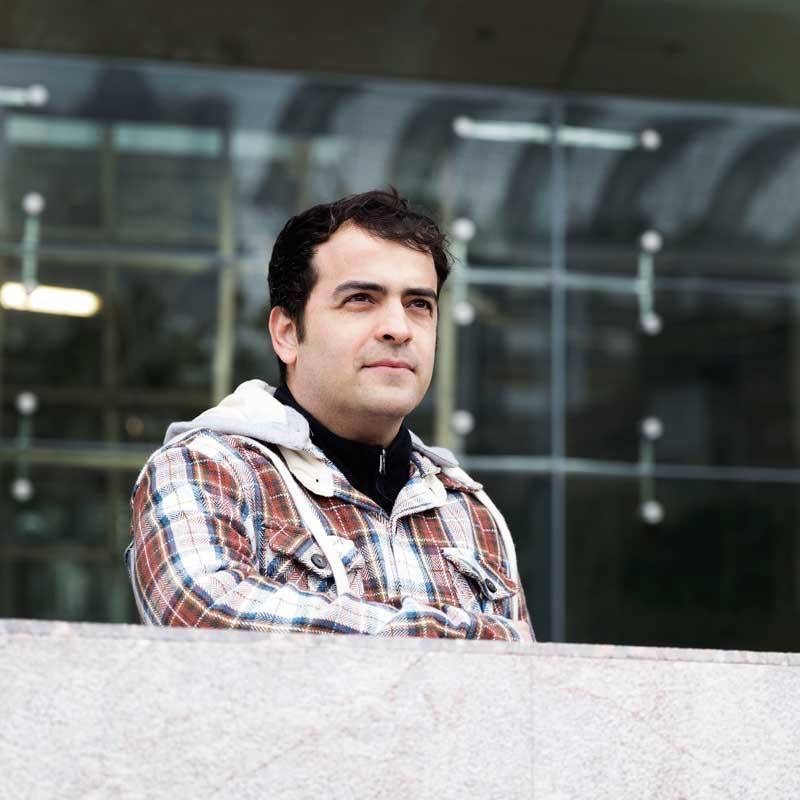 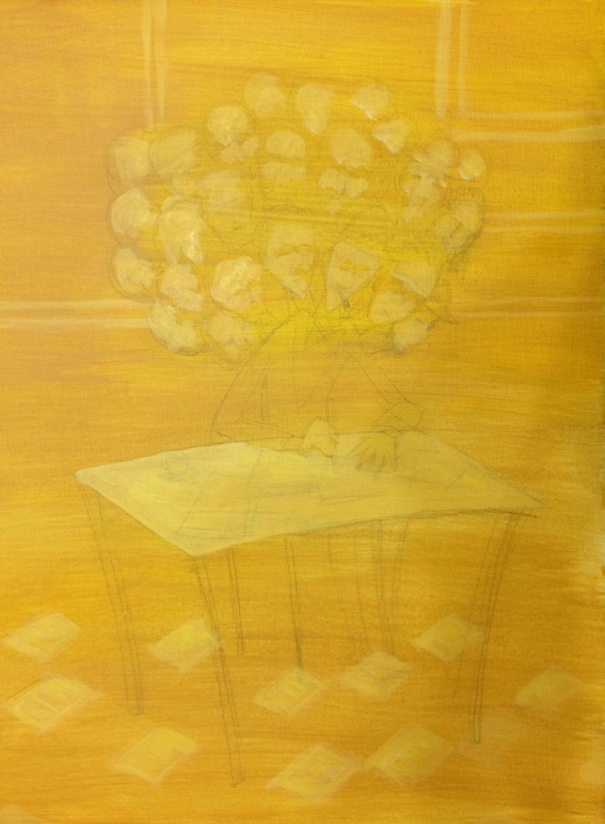 Rodrigo de Matos was born in Silva Porto (Kuito), Angola, in 1975. He lived in Brazil until the age of 15 and studied Journalism at university in Coimbra,
Portugal. He worked as a journalist in Lisbon for six years before becoming a professional cartoonist and illustrator, majoring in Editorial and Press Illustration at the ESDIP Art School in Madrid, Spain. In 2018 one of his cartoons was chosen by the UN’s Human Rights Office to illustrate the 22nd Article of the
Universal Declaration of Human Rights in celebration of its 70th anniversary. He was awarded the Grand Prix in the Press Cartoon Europe 2014, in Belgium.
Having resided in Macau (China) since 2009, his cartoons have also become well known to the Region’s public on the pages of the newspapers Ponto Final (Portuguese) and Macau Daily Times (English).