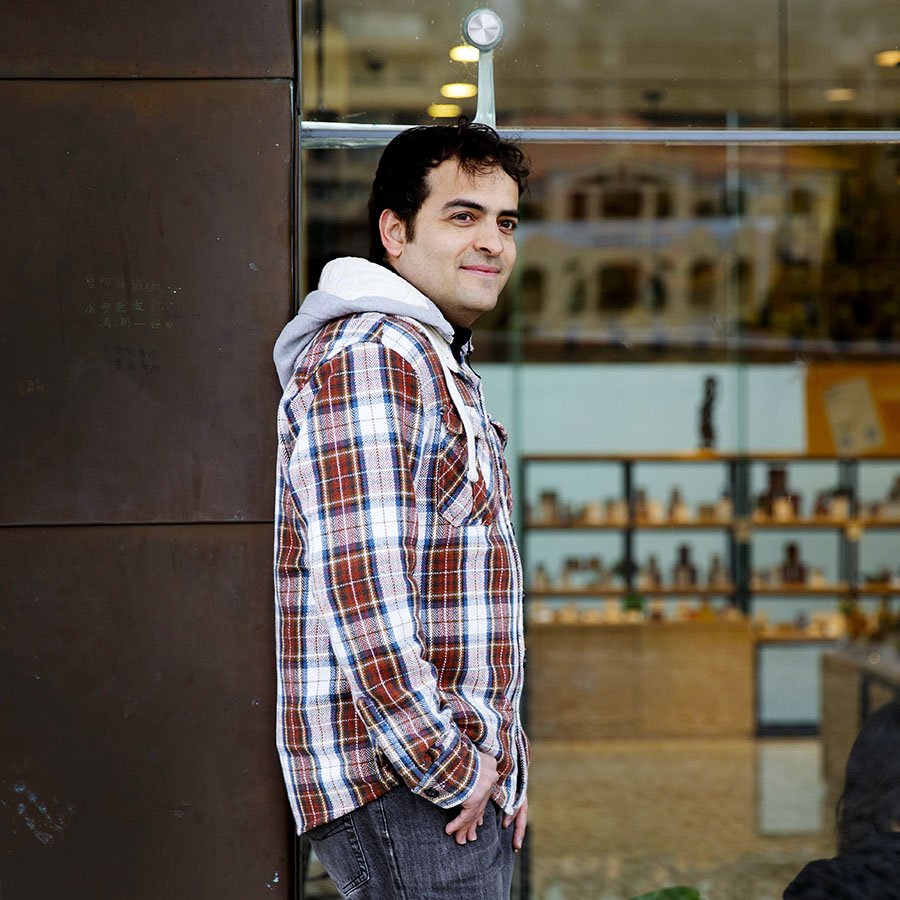 Born in Silva Porto, Angola, Rodrigo de Matos is an award-winning Portuguese editorial cartoonist. He lived in Brazil until he was 15, then earned a degree in Journalism in Coimbra and took a specialist course in Editorial and Press Illustration at Madrid’s ESDIP art school. He has been a contributor to the Portuguese weekly newspaper Expresso since 2006. Since moving to Macau in 2009, he has been contributing cartoons to Ponto Final, and in 2012 he began being published in Macau Daily Times, as well. Rodrigo won Press Cartoon Europe 2014, a competition held by Press Cartoon Belgium to honour the best cartoons published in newspapers, magazines and websites across Europe. 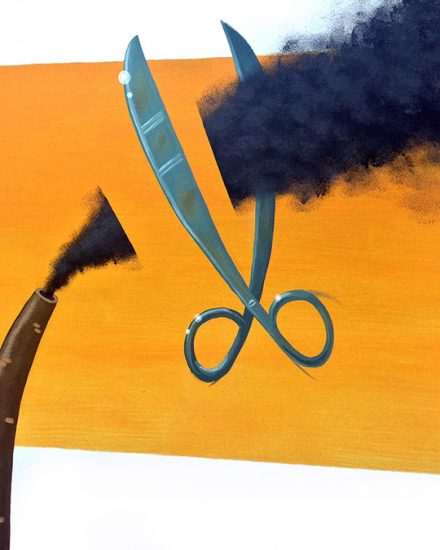 Also called paronomasia, the pun is a form of wordplay that exploits multiple meanings of a term, or of similar-sounding words, for an intended humorous or rhetorical effect. Recognizing in this process a potential to create ambiguous and bizarre – sometimes ludicrous – images, Rodrigo breaks down the barriers of the possible, to produce paintings and illustrations of a surreal world of visual absurdity, which gives title to this exhibition: Punacotheca.

Playing with the English or the Portuguese languages (almost always choosing puns that work in both), the artist portraits readings on expressions, sometimes being artificially literal, some others, focusing on second meanings that he extracts from them. Using acrylics, permanent pens, or other techniques, Rodrigo brings us a selection of 30 paintings and illustrations that will leave no one indifferent.
22/03-21/04