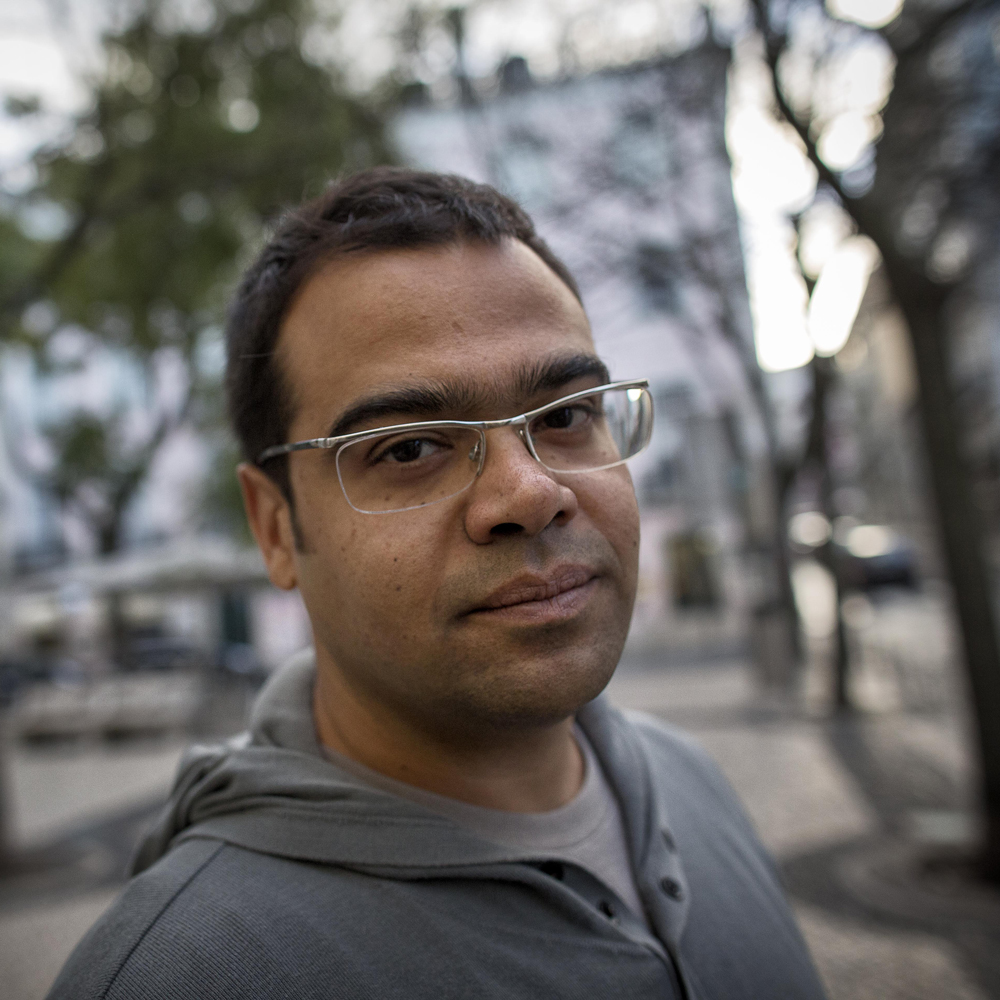 Ricardo Adolfo is an Angolan-born Portuguese writer currently based in Tokyo. In 2003, Adolfo published All Chorizos are to be Roasted, a compilation of short stories and in 2006 his debut novel Mizé, which was very well received in Portugal and has been translated into Spanish, German and Dutch. 2007 was the year when Adolfo co-created the short film There’s Only One Sun with award-winning director Wong Kar-Wai. Lots of Things Happened to Me After I Died  (2009) was Ricardo’s third book, also translated to Swedish and French. Shot Gun Mary (2014), was the fourth book penned by Adolfo, which received unanimous reviews and won him the nomination of Face of the Future of Portuguese Literature by internationally acclaimed author António Lobo Antunes for Visão Magazine’s 20 years special edition. Ricardo Adolfo just published Tokyo Leaves Far Away From Earth, which explores the daily peculiarities and the banal eccentricities of a foreigner salary man in Japan.

All session by Ricardo Adolfo

Writing from a Distance – Portuguese Writers Outside Portugal