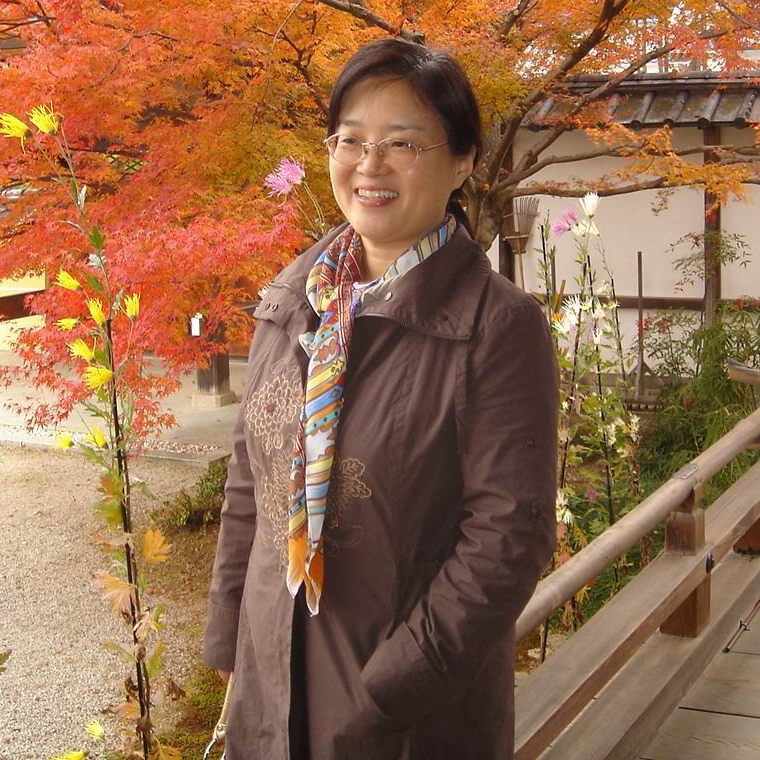 Qin Wenjun is Executive Director of the Shanghai Board on Books for Young People (SHBBY), Vice President of the Shanghai Writers Association and a National Committee Member of the China Writers Association. Qin is acclaimed as the most important Chinese contemporary writer of children’s books. She has published 80 books since 1982, and some of her novels have been adapted for films and television series. Her works have been translated into English, Dutch, Japanese and Korean, among other languages. Qin’s books have gained great popularity in schools across China. Her book series featuring the character Jia Li and his friends in school has sold over three million copies. Qin’s vivid, poetic accounts, in The Red Schoolbag and A Lucky Person for example, have always inspired her readers. Her colourful narration is renowned as “beautiful writing for the soul”. More than ten of her stories have been included in textbooks for Chinese primary and junior high schools.