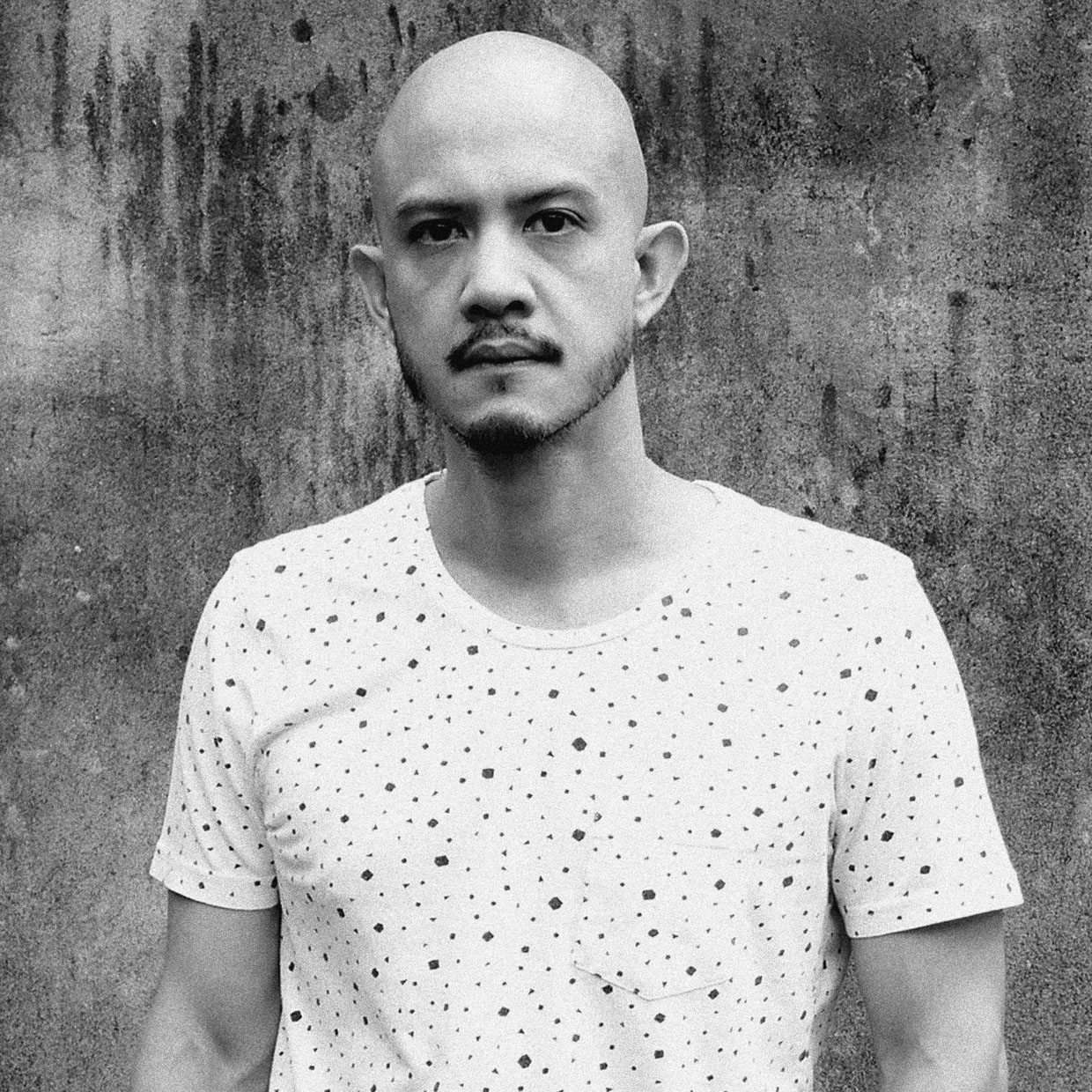 Born in Bangkok, Thailand, in 1973, Prabda Yoon is a writer, designer, publisher, and filmmaker. He was educated in the US, graduating in 1997 with a BFA in Fine Arts from the Cooper Union in New York. In 2002, his collection of stories entitled Kwam Na Ja Pen won the prestigious S.E.A. Write Award. In Thailand, Yoon has published over 30 books of fiction and essays. In addition, he has translated some of the most iconic modern literary classics into Thai, such as The Catcher in the Rye, A Clockwork Orange, and Lolita. In 2016, Yoon’s feature film directorial debut, Motel Mist, premiered in the competition section at the International Film Festival Rotterdam. His second feature, Someone from Nowhere, premiered in the Asian Future section at the 30th Tokyo International Film Festival in 2017. Yoon is also a prolific designer, most notably recognized in Thailand for his book cover designs under the name Typhoon Studio, which he co-founded in 2004.