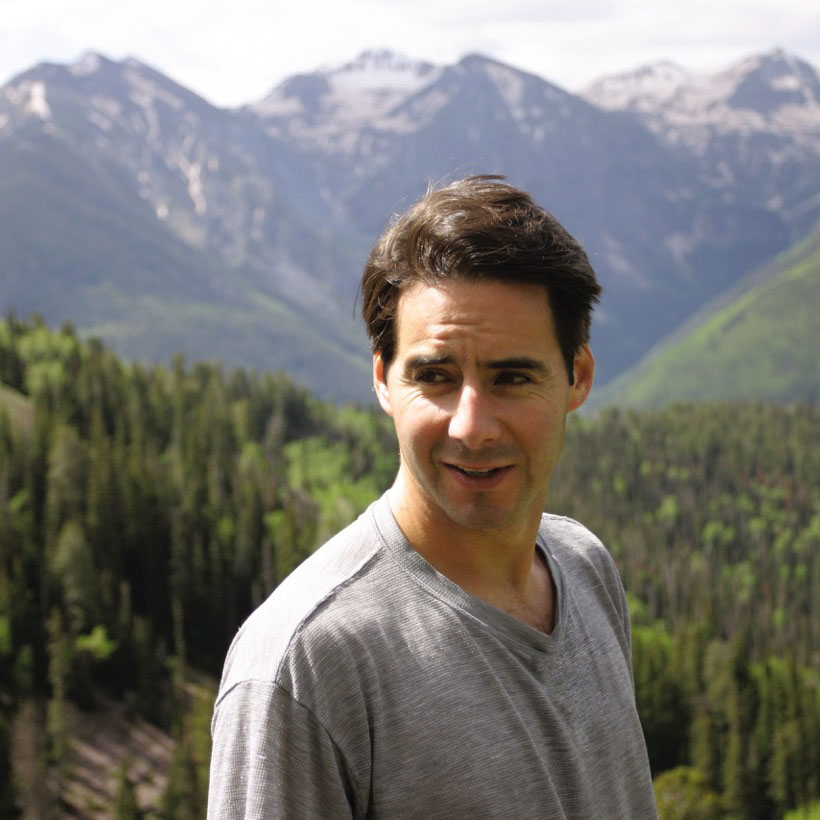 In 1996, Peter Hessler joined the Peace Corps as a volunteer English teacher. For two years, he lived in Fuling, a small city affected by the Three Gorges Dam. He wrote about it in his first book, River Town: Two Years on the Yangtze. Hessler then moved to Beijing, where he became the China correspondent for The New Yorker and a contributing writer to National Geographic. He lived in China for 11 years, completing a trilogy that also includes Oracle Bones and Country Driving. These books were New York Times bestsellers, and Oracle Bones was a finalist for the National Book Award. In 2011, Hessler moved to Cairo, where for five years he covered the events of the Egyptian Arab Spring. He is currently writing a book entitled The Buried: An Archaeology of the Egyptian Revolution. He has published a collection of essays, Strange Stones: Dispatches from East and West. Hessler lives in southwestern Colorado with his wife, the writer Leslie T. Chang, and their twin daughters.