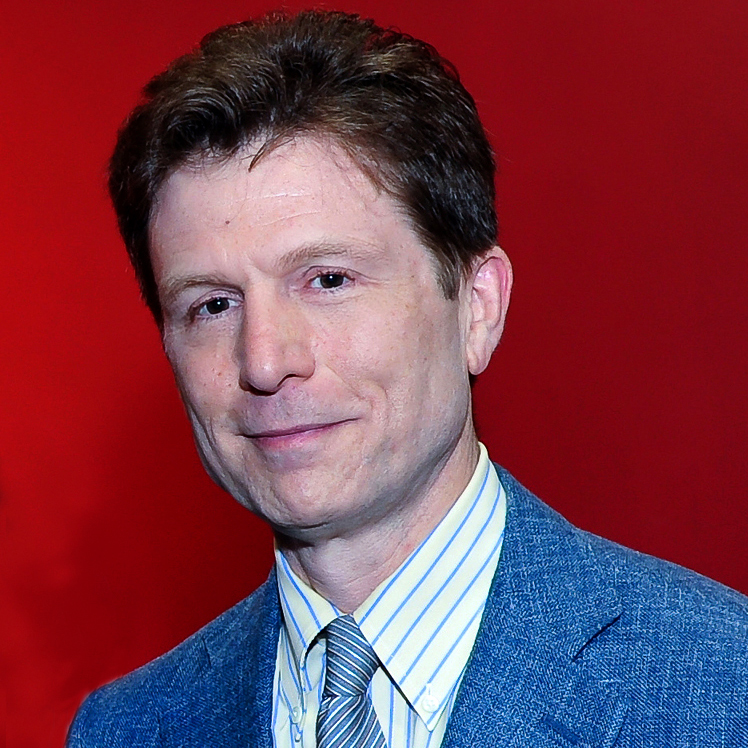 Peter Gordon, editor of the Asian Review of Books and publisher at Chameleon Press, was a founder of the Man Hong Kong International Literary Festival and established the Man Asian Literary Prize, which he then ran for its initial two years. In business, he is a technology entrepreneur and has consulted on international trade and investment, particularly with Russia and the countries of the former USSR. He writes regularly for the Hong Kong and regional press on policy and culture, and his plays have been performed as part of, among other things, Le French May. He spent some formative years in Latin America and speaks passable Spanish, French and Italian (and a smattering of what might be considered Portuguese).