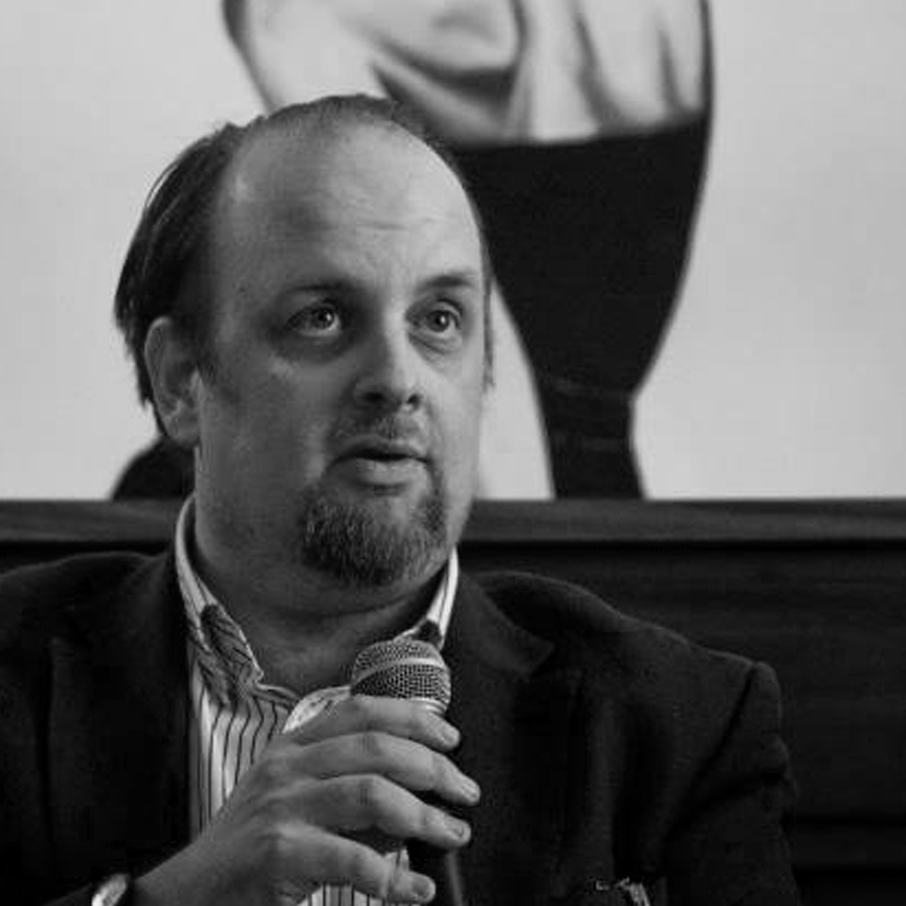 Pedro Mexia was born in Lisbon in 1972. He graduated in Law, worked as a literary critic and columnist for the newspapers Diário de Notícias and Público and now contributes to Expresso. Mexia takes part in Governo Sombra, a political analysis programme on television, and hosts programmes on two radio stations. He has published six books of poetry which were re-issued jointly in the anthology Menos por Menos (2011), and he coordinates the poetry collection of the publishing house Tinta da China. Mexia has published seven collections of opinion articles, the most recent of them Biblioteca and Queria mais é que chovesse (both 2015). He has published a four-volume diary and has edited a book of essays featuring the reflections of Agustina Bessa-Luís. With José Tolentino Mendonça he co-edited an anthology addressing the figure of God in Portuguese poetry. Mexia has also translated such authors as Robert Bresson and Tom Stoppard and has worked as a playwright and theatrical director. Recently, Mexia was invited to judge the Camões Prize, the most important award for literature in Portuguese language.