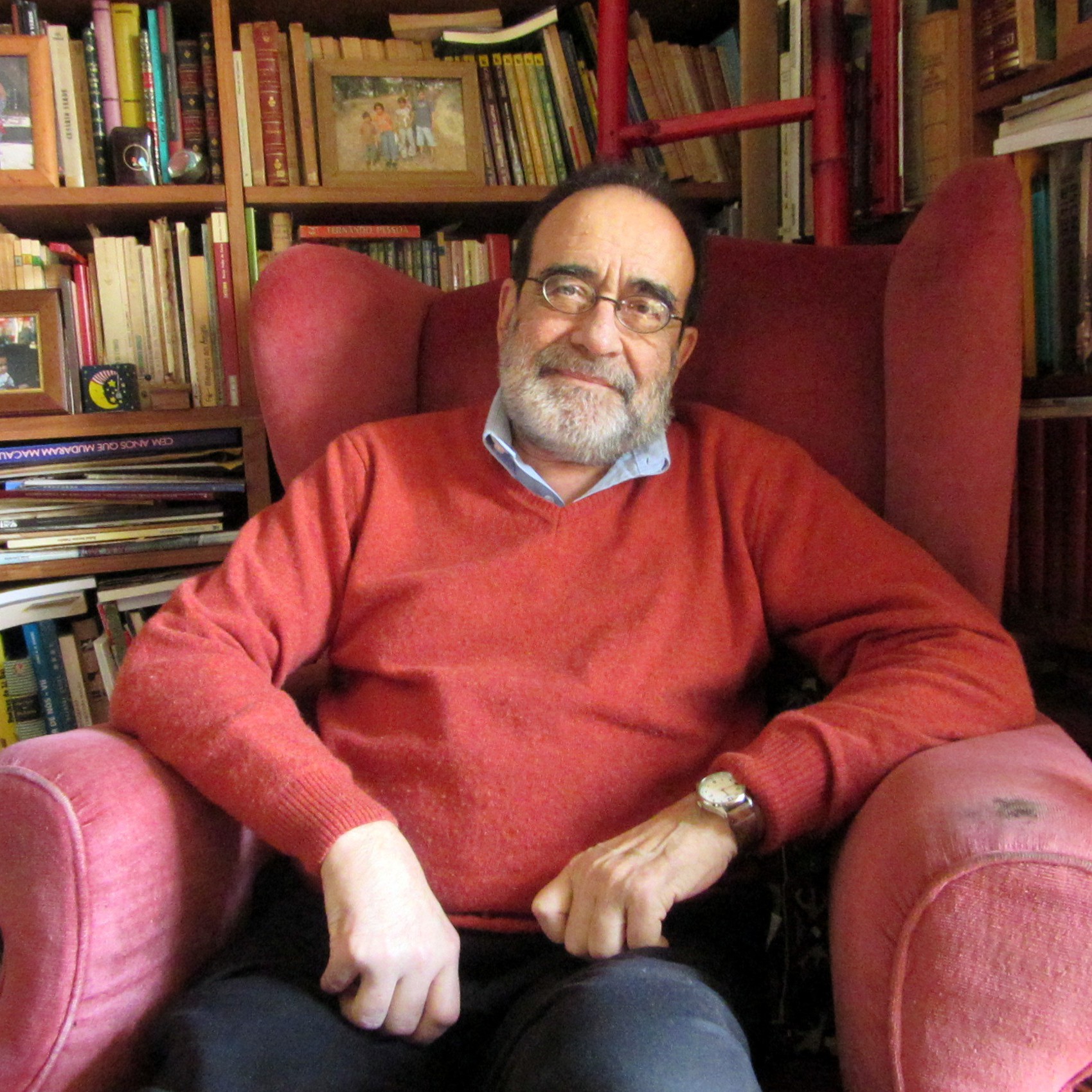 Pedro Barreiros was born in Macau in 1943. He graduated from the School of Medicine at the University of Lisbon before joining the Portuguese Air Force as an officer in 1968 and being promoted to Major-General Physician and Director of the Air Force’s department of medicine. He also taught Pathology in various Portuguese universities from 1982 to 2013. Pedro Barreiros studied painting with a Chinese master and exhibited his artwork in Portugal, Macau and Cabo Verde between 1990 and 2002. Barreiros has drawn inspiration from Leonardo da Vinci’s quote:  “Painting is poetry that is seen rather than felt, and poetry is painting that is felt rather than seen.” In 2006 he was awarded the title of Commander in the Order of Prince Henry the Navigator. In 2015, Pedro Barreiros co-produced the programme À Porta da História – Wenceslau de Moraes, presented this year on RTP Portuguese television.

In the “Caminho” triptych I evoke an impossible meeting between Camilo Pessanha and Luís de Camões. “Macau fui eu que nasci” was the sentence I used as a child, when I was “sent” to Lisbon. “Pátios dos Faitiões” evokes the intimacy of those corners of Macau once haunted by Pessanha. “Porto Interior” is a landscape of the interior of my home with an oriental arch framing the study – the poet’s ex libris. Kun Iam and Pei Ti were works from the collection of my grandfather, José Jorge, an authority on Pessanha in the context of the Chinese culture he came to wholeheartedly admire, translating poems and collecting porcelain.

All session by Pedro Barreiros

The Many Faces of Camilo Pessanha