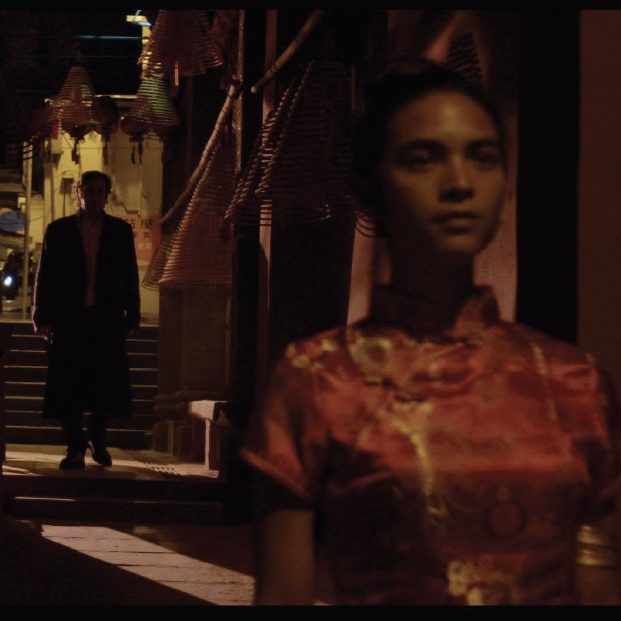 PE SAN IÉ – THE POET OF MACAU is a fictionalised documentary that – centring on Camilo Pessanha’s voluntary exile in Macau – undertakes an incredible journey into the poet’s life and work. Directed by filmmaker Rosa Coutinho Cabral and based on interviews with Carlos Morais José, the film portrays the many sides of Pessanha – Pe San Ié – from the Western world into which he was born, to the Eastern world where he would come to die, highlighting the poetic beauty of the rhythms, sounds, shapes and colour-palette of the city of Macau that lend this documentary its unique mood.