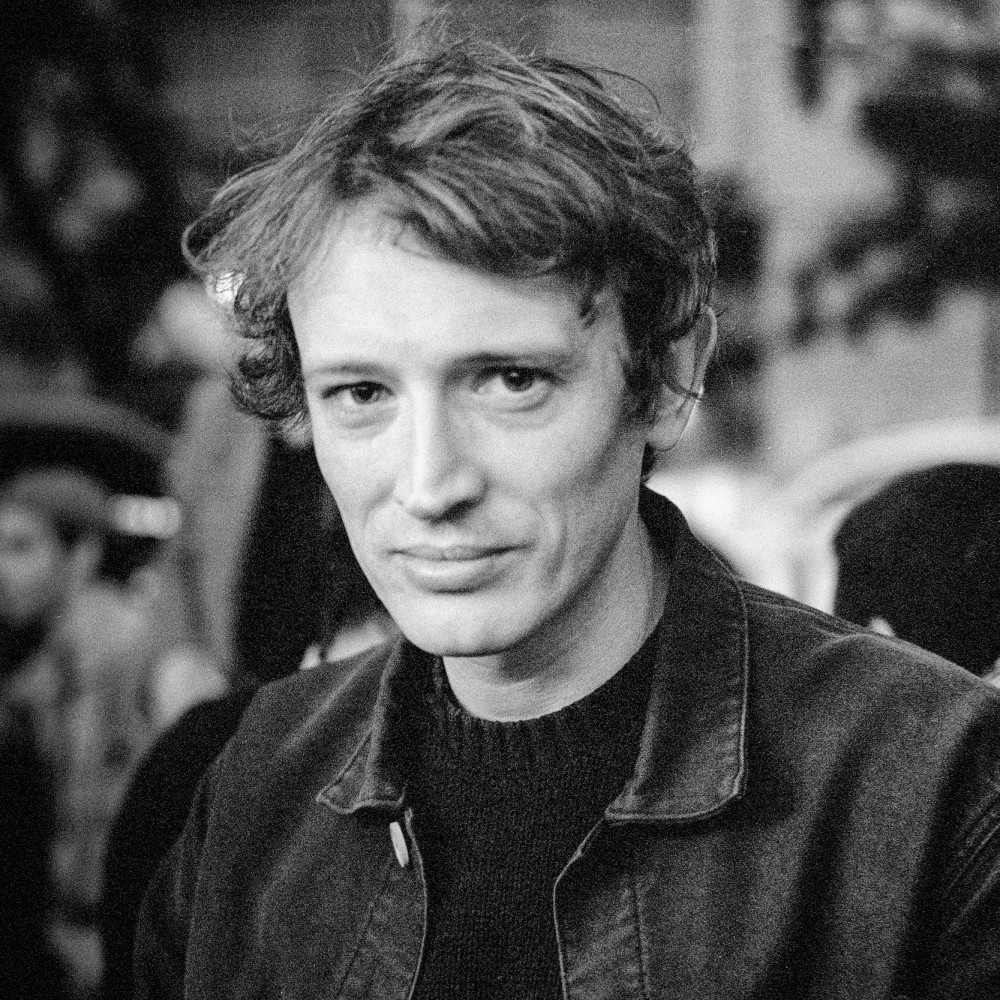 Owen Martell was born in 1976 and grew up in South Wales. He shares his time between Wales and Paris. After studying at Aberystwyth and Oxford universities, he spent a number of years working as a reporter with the BBC. His first Welsh-language novel, Cadw dy Ffydd, Brawd (2000) won the Arts Council of Wales’ Welsh Book of the Year award in 2001, and was followed by Dyn yr Eiliad (2003), a novel hailed as a landmark in contemporary Welsh fiction, and Dolenni Hud (2008), a collection of short stories in collaboration with photographer Simon Proffitt. His first English-language novel, Intermission (2013), has been translated into French, German and Spanish and was an Irish Times Book of the Year in 2013.

All session by Owen Martell

Literature Across Frontiers: Writing in a Minority Language