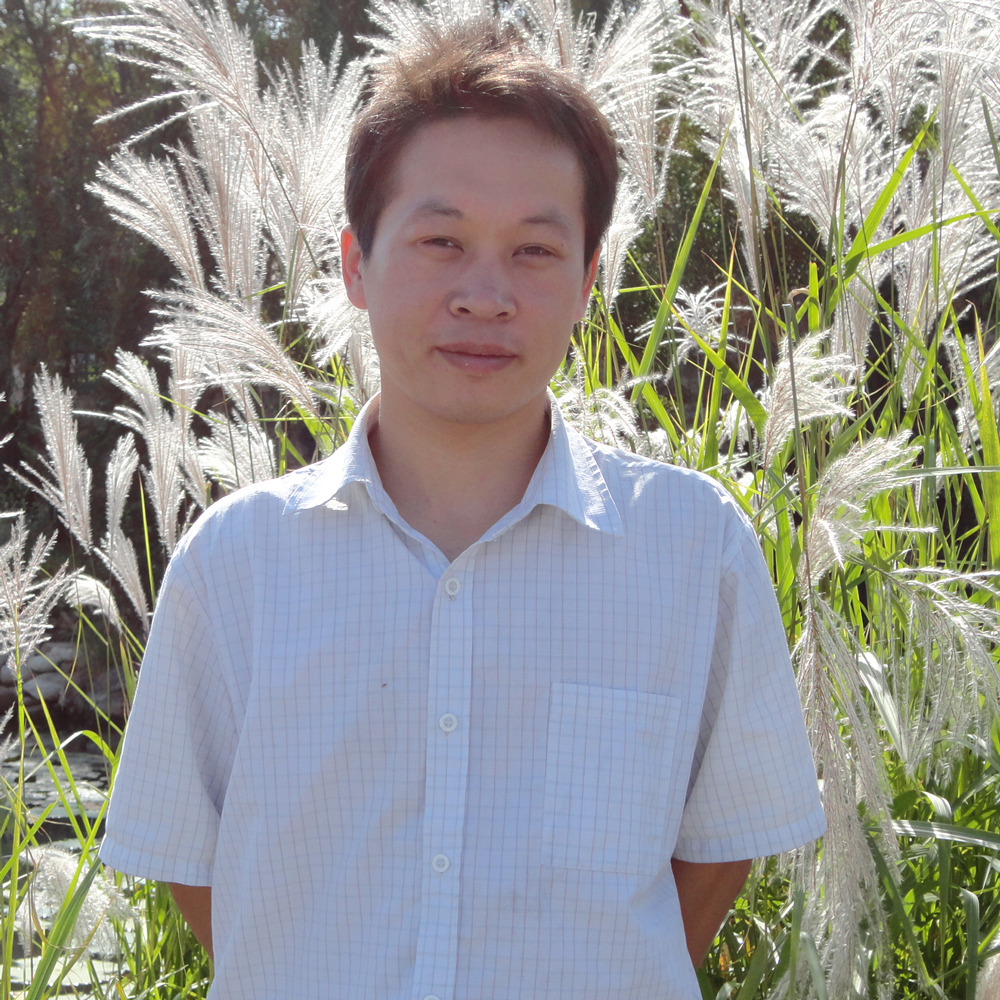 Ou Yang Shi Jian was born in 1984 in Yongzhou, Hunan. He graduated from the Art Institute of Hunan University of Science and Technology. He joined the Shi Qi Xin China painting class, following the famous painter of contemporary Chinese painting Mr. Shi Qi for painting study. He is now the member of Chinese Painter Calligrapher Association and Asian Art Association, as well as the professional painter in the Shi Qi Art Research Association. In 2009, he was invited to the Outstanding Works Invitation Exhibition in the 60th anniversary celebration of Hunan University of Science and Technology with his painting “Dream at Jiang Nan”, and in the same year, his series “Yun” was invited to the “ Homeward Bound” Life in Song Zhuang Traditional Chinese Painting New Year Exhibition in Shang Shang Gallery. Ou Yang’s works were invited to various exhibitions and gained a lot of awards in the following years. His works are collected into the ” Artxun Potential Artist Year Book 2013”, and also collected by some well-known art institutions and private collectors around the country.