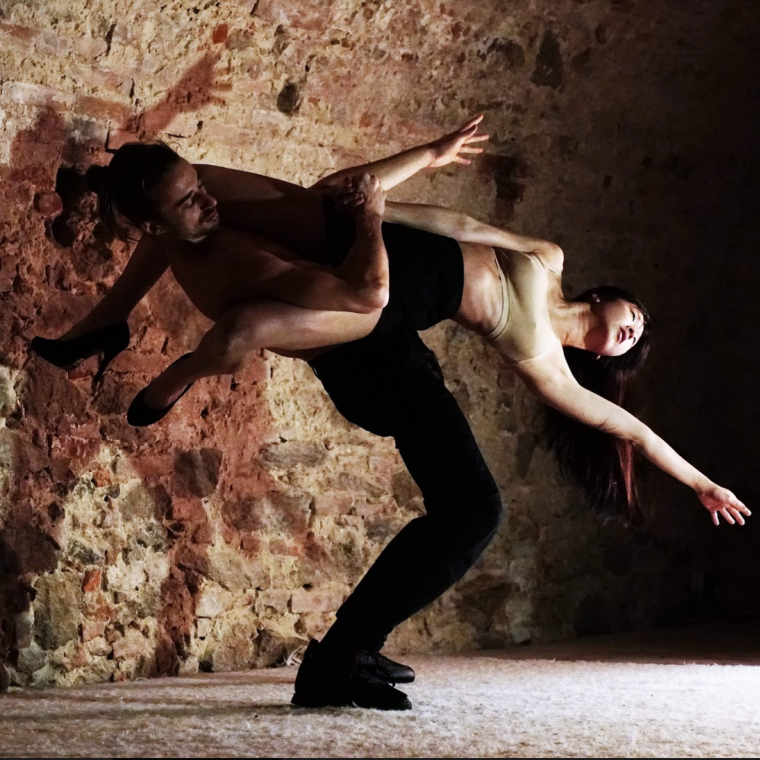 Orig.ami is an art performance that opposes knowledge and wisdom, research about the structure of our realities, how our minds and bodies are shaped. If the mental-body is just a surface that can be printed, drawn and folded, then these experiences reshape it like a paper folded by hands. 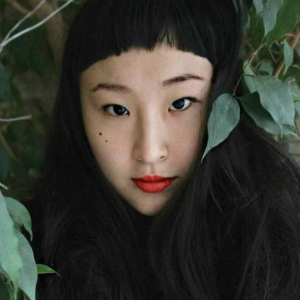 Weng Teng Choi-Buttinger was born in Macau in 1992 and started her professional dance career at the age of 13 when Macau opened its first professional dance course in 2005. After realising her passion for contemporary dance, she attended Anton Bruckner University in Austria and graduated in Contemporary Dance Performance and Education. She has travelled the world for performances and exchanges at venues and events such as the Chinese National Centre for the Performing Arts, the Music Theatre Linz (Austria), the Edinburgh Fringe Festival, the Linz Electronic Arts Festival, the Macau International Arts Festival and many more. She has choreographed and participated in several works including the Taipei Dance Fringe 2016 Dance of the dance. 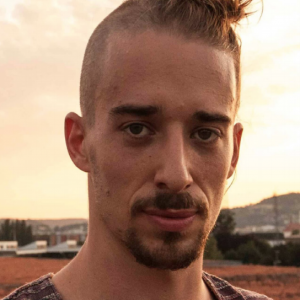 Elias Choi-Buttinger was born in 1987 in Linz, Austria. He graduated from Anton Bruckner University in Contemporary Dance Performance and Education and practiced breakdance for more than 15 years. His most significant work, the Inter-dance-project, was sponsored by the Austrian government in 2014 and 2018 for cultural exchanges and dance creations between Linz and Kolkata. He has won the Interculturalism Prize of Upper Austria and the Linz City Cultural Integration Award (Integration Prize) 2018 and is a frequent guest of festivals worldwide — Macedonia International Street Art Festival (Baskerfest Mazedonia), the Austrian International Youth Art Festival (international Schaxpirfestival), among others – and cultural exchanges in many other cities. Choi-Buttinger is committed to intercultural collaboration and blending different cultures.