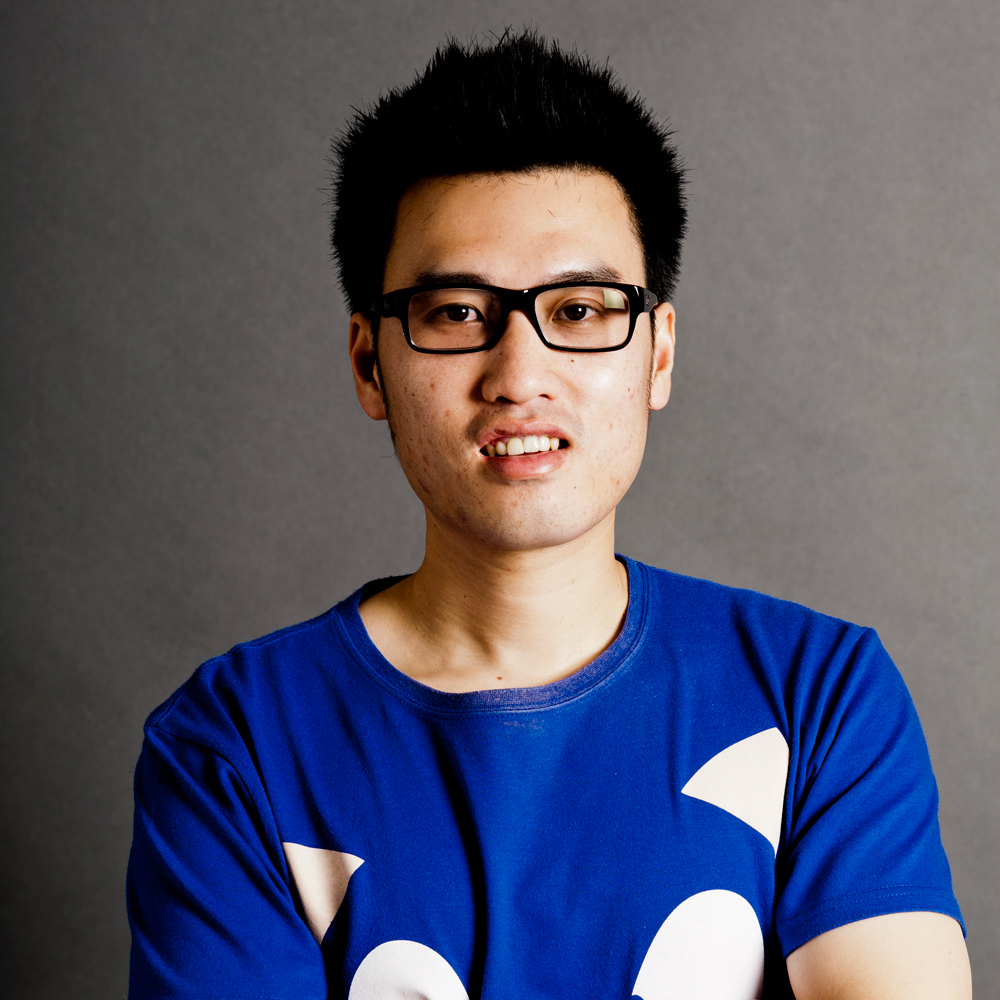 Oliver Phommavanh has been publishing books based on his experiences growing up in a migrant family in Sydney and is seen as a fresh and positive voice for multiculturalism. He is Aussie born and bred, but comes from a Thai-Laotian background. He has worked as a primary school teacher and now spends his time writing and sharing his passion for writing with kids and engaging them with humour. He’s also a stand-up comedian and has appeared on the national TV and radio, as well as in a number of well-known comedy venues in Sydney. His first book, Thai-Riffic!, was published by Penguin in 2010. His second book, Con-Nerd, was released in June 2011, followed by Punchlines and Thai-no-mite in 2012 and Ethan in the “Stuff Happens” series in 2015.