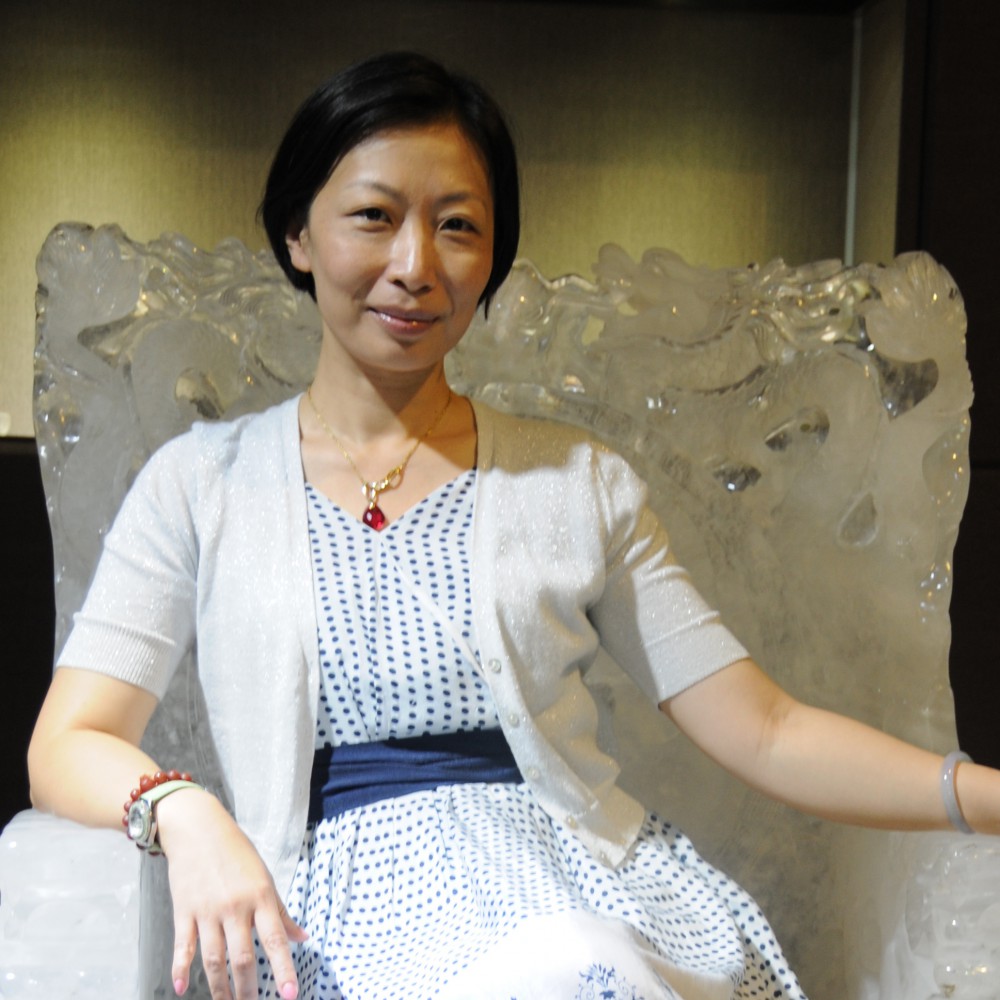 Mu Xinxin was born in Macau. Doctor of Arts by Nanjing University , Major in Theater and Chinese Opera, she is a member of China Writers Association and a columnist for Macau Daily News and Shenzhen Special Zone Daily. She has been working hard on the cultural exchange between Macau and Mainland China, and was guest host of CCTV’s Live coverage of Macau’s Return for four times. Her works include the prose collection Writing between the Sky and the Earth, Heart of the Poems and Gazing at each other. In 2014, she accomplished Jing Hai hun (The Soul of Macau), which is the first Peking Opera in Macau focused on the city’s history in the form of traditional opera. This Peking Opera was played in Nanjing, Tianjing, Macau, Beijing and Shanghai. Mu was also involved in organizing and writing several other books.

All session by Mu Xinxin

Tang Xianzu, a Pioneer in Macau