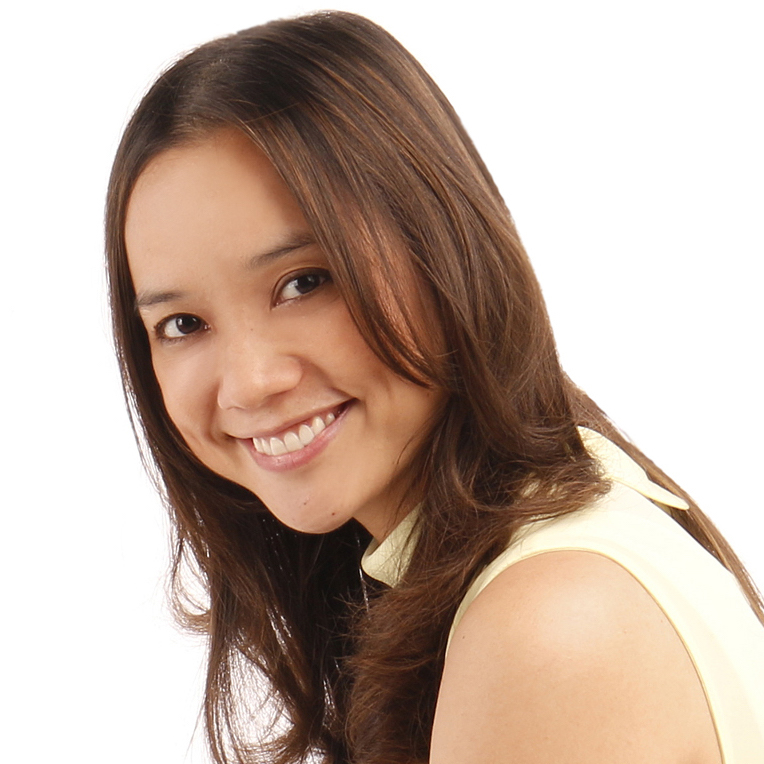 Mookie Katigbak-Lacuesta was born in 1980 in the Philippines. She has a BA in Mass Communications at the Ateneo de Manila University (2001) and a MFA in Creative Writing at The New School University (2004), in New York.

She has two poetry books, The Proxy Eros (2008) and Burning Houses (2013), and several articles and poems published in literary newspapers and magazines. In 2012, she was delegate of the Philippines to the International Festival of Poetry, in Medellín, Colombia. Two years later, she won the Poetry category in the Don Carlos Palanca Memorial Awards for Literature, considered the Pulitzer Prize of the Philippines in terms of prestige. Formerly, she received a second place (2008) and a third (2005) in the same competition. She won the Poetry category of the Philippines Free Press Award, in 2007. In 2015, she completed a residence at the International Writing Program at the University of Iowa, USA.

All session by Mookie Katigbak-Lacuesta

09:00
10 March | The Affiliated School of the University of Macau

Literature of the Philippines: A Portrait