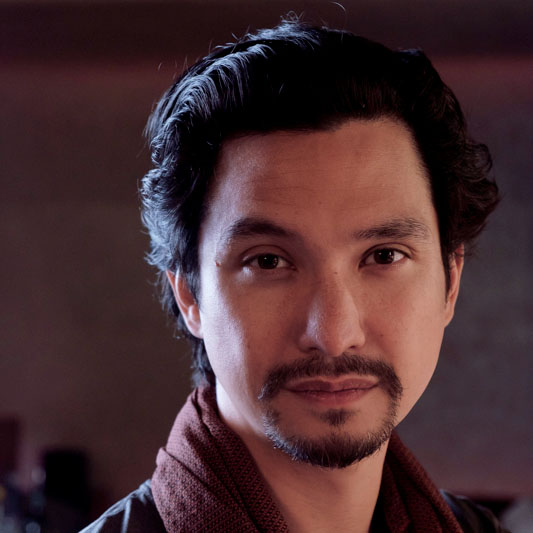 Miguel Syjuco is a novelist, journalist, and university professor from the Philippines. His debut novel Ilustrado was a NY Times Notable Book of 2010 as well as the winner of the Man Asian Literary Prize, the Hugh MacLennan Prize and the Palanca Award, the most prestigious award in the Philippines. Currently an Assistant Professor of Practice, Literature, and Creative Writing at New York University Abu Dhabi, Syjuco has worked for the Montreal Gazette and the InDaily. His writing has appeared in the New York Times, The Guardian, Time, Newsweek, the International Herald Tribune, OpenDemocracy, Agenda (the publication of the World Economic Forum), the Globe & Mail, the BBC, the CBC, and many others. Born in Manila, Syjuco received a B.A. in English Literature from the Ateneo de Manila University, an M.F.A. in Creative Writing from Columbia University, a PhD in Literature and Creative Writing from the University of Adelaide, and was a Radcliffe Fellow at Harvard University. Both his fiction and non-fiction focus on Politics, History, inequality, cultural identity, Literature, and formal experimentation.