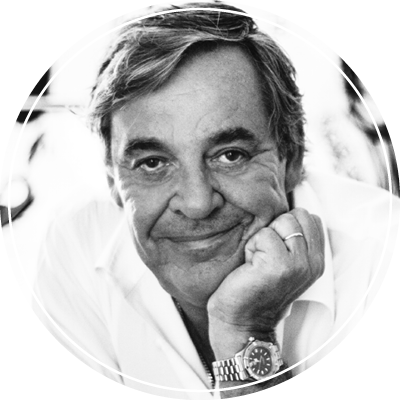 A journalist and a writer, Miguel Sousa Tavares was born in Porto, Portugal and is the son of poet Sophia de Mello Breyner and lawyer and journalist Francisco de Sousa Tavares. After graduating in Law, he worked in the field for 12 years but left to fully dedicate himself to journalism and writing. Sousa Tavares has collaborated with newspapers, magazines and TV broadcasters, having earned several awards as a reporter, including the Grande Prémio de Jornalismo from the Portuguese Press Club. He co-founded Grande Reportagem magazine, which he also ran for 10 years, turning it into publication of reference in Portuguese journalism. After exploring travel and children’s literature, he began writing fiction, publishing Nunca te deixarei morrer, David Crockett (2001), a collection of short stories and diverse texts. In 2003, he published his first novel, Equador, which sold more than 400,000 copies in Portugal and was translated into 12 languages and edited in 30 countries. It was also adapted into a TV series in Portugal and Brazil. Afterwards came the novels Rio das Flores (2007), No teu Deserto (2009) and Madrugada Suja (2013). His most recent title, Não se encontra o que se procura, is a collection of short stories and other writings, including fiction and non-fiction.