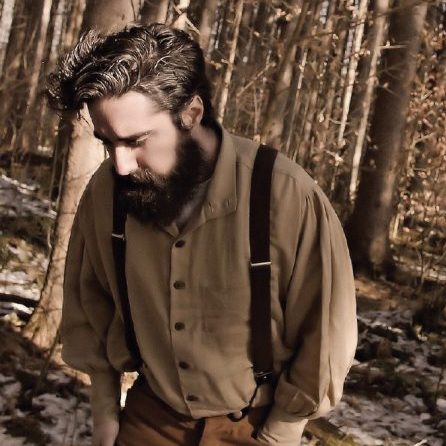 A new account of Herman Melville and the writing of Moby Dick, written by the Pulitzer Prize finalist in Biography, Michael Shelden. Based on fresh archival research, it reveals that the anarchic spirit animating Melville’s canonical work was inspired by his great love affair with a shockingly unconventional married woman. 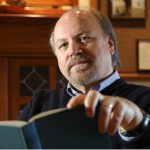