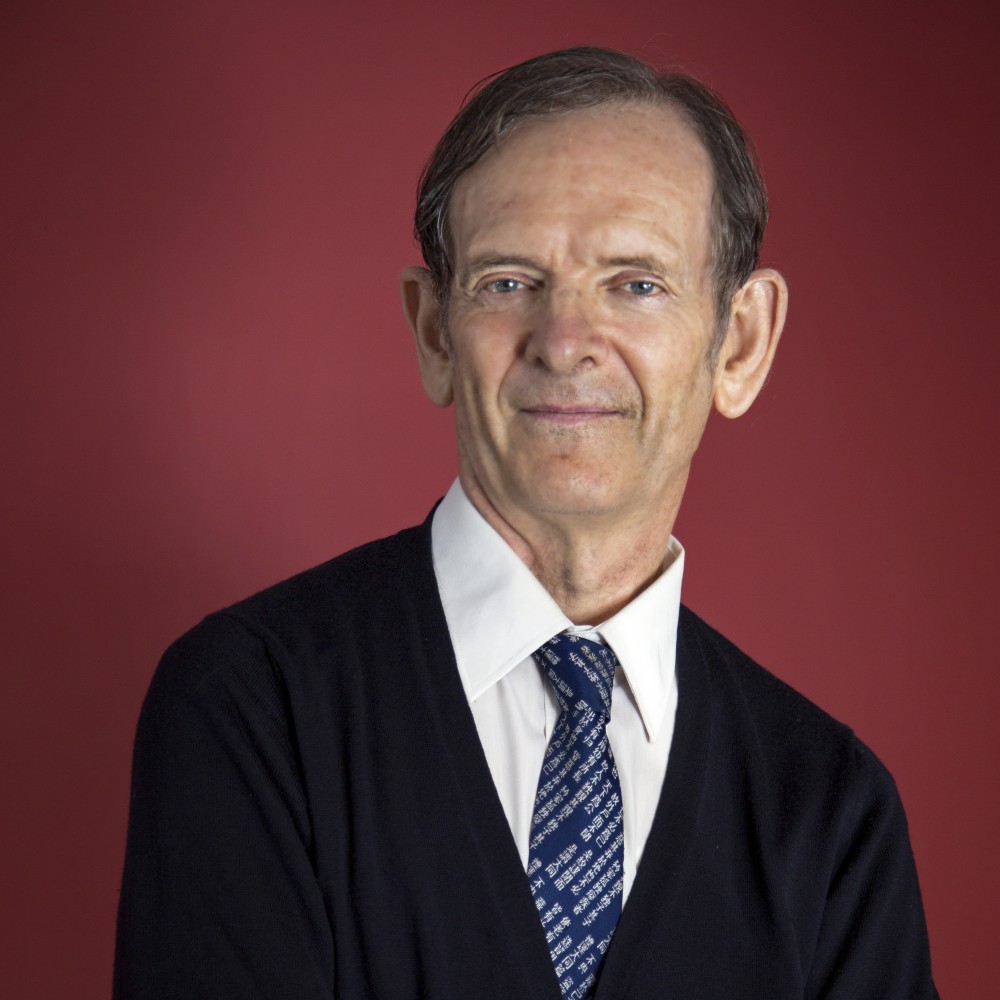 Mark O’Neill was born in London, England and educated at Marlborough College and Oxford University. After working in Washington D.C., Manchester and Belfast, he moved to Hong Kong in 1978 and has lived and worked in Asia ever since, including 16 years in Beijing and Shanghai. He has worked for Reuters, South China Morning Post, Macao Magazine, Radio Hong Kong and many other publications. He has written six books, of which three have been translated into Chinese. They are: Serving with Compassion – Taiwan Buddhist Tzu Chi Foundation; Frederick, the Life of My Missionary Grandfather in Manchuria; The Second Tang Dynasty and The Miraculous History of China’s Two Palace Museums (all three with editions in Chinese and English); Chinese Labour Corps and From the Tsar’s Railway to the Red Army. He looks forward to telling the extraordinary story of the Palace Museums in Beijing and Taipei.

All session by Mark O’Neill